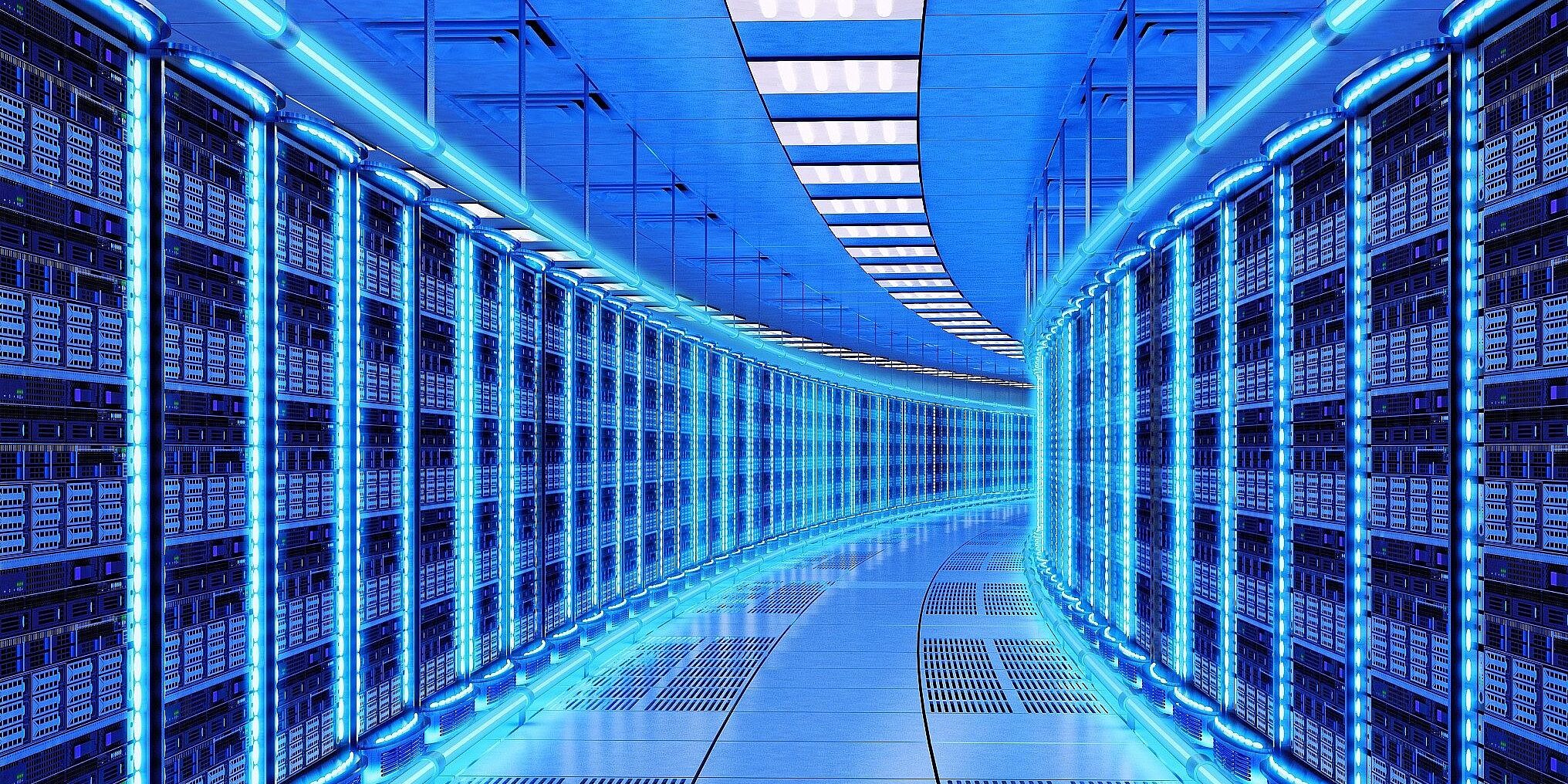 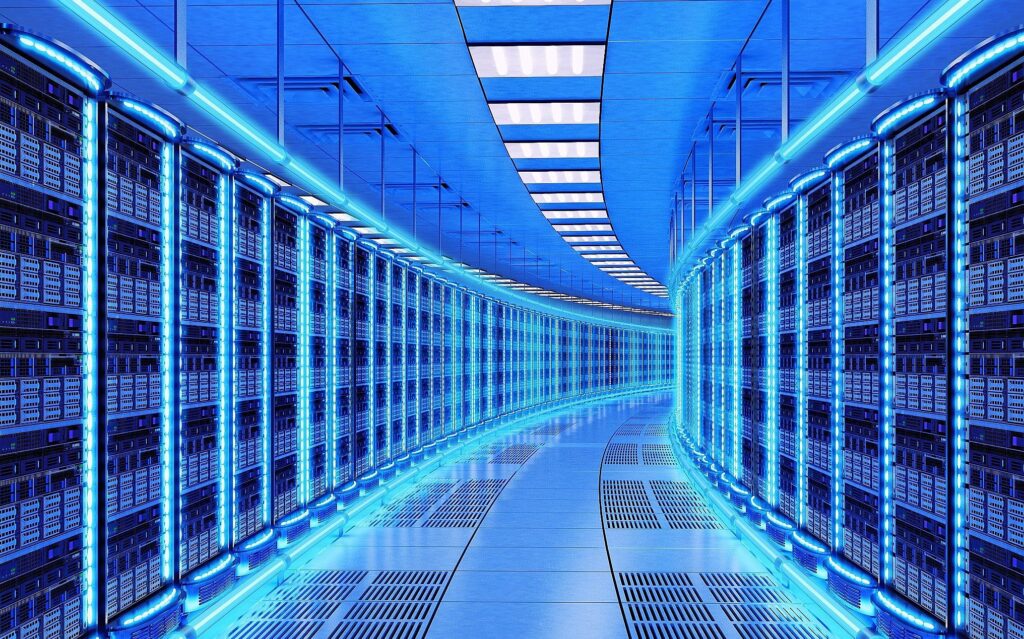 While the data center chip market had hit a speed bump in 2018 after years of massive spending, it started to show signs of life again at the end of 2019, as illustrated by the material recovery in Intel’s data center revenue growth (+4% vs. -10% in the previous quarter) and recent encouraging comments from other chip makers such as Nvidia. This spending pickup has sparked a major rally in stock prices of chip makers and other networking equipment makers in the last 3 months.

In our view, we are still in the early stages of this recovery that will benefit indirectly from the gradual rollout of 5G networks.

If 5G is expected to reshape telecom networks and smartphone architectures with a new generation of chips (see our previous comment “5G, An Adrenaline Boost For Radio-Frequency Semiconductors”), it’s also likely to spark a massive data center upgrade cycle with two major trends in sight: the shift towards higher speeds and the rise of hyperconvergence, i.e the virtualization of every computing, networking and storage hardware resource.

A fast 5G network does not make any sense if data centers do not follow suit. While an obvious solution to reduce latency is to get data centers closer to users so that data does not have to travel across the world, the other one is to upgrade the 100Gb Ethernet networking stack to the 400Gb – 800Gb generations, a necessary upgrade to cope with the upcoming data deluge that will be triggered by 5G-powered applications (IoT, video games streaming, autonomous driving…).

For network equipment manufacturers which have been hit by weak telecom and data center spending in the last 12-24 months, this transition is a boon as it will spark a multi-year capex cycle. Recent guidelines by the likes of Ciena and Infinera tend to confirm this improving outlook.

Optical component makers, such as Lumentum, offering critical silicon photonics solutions to the whole industry, are also expected to be major beneficiaries. Silicon photonics (SP) represents the convergence between optical telecommunications and semiconductor technologies: SP chips are produced with existing semis manufacturing processes, thus allowing production scale and low costs. The relentless demand from telecom and data center operators for cheaper and faster intra/inter communication devices is supporting this burgeoning area which is expected to grow 20% annually over the next 3 years and is also promised to a bright future in the computing space (e.g. optical microprocessors).

This hardware upgrade won’t come alone. As upcoming 5G-powered applications will put computing, storage and networking resources under pressure, a new generation of software platforms called hyperconverged infrastructures is emerging. These platforms, provided by the likes of Nutanix and VMware, allow to manage all computing, storage and networking resources within a company depending on instant needs, with high flexibility and scalability.

While Big Tech players like Facebook and Amazon have been facing these challenges since inception and had no choice but to develop their own architectures (off-the-shelf IT solutions were simply not able to fulfill their needs), hyperconvergence is now gradually spreading to the corporate world as companies, which are digitalizing their business lines, have to manage the complexity of on-premise and cloud environments.

In all, a new capex cycle is taking shape in the data center industry that will benefit a wide variety of players (chip makers, networking equipment, software).