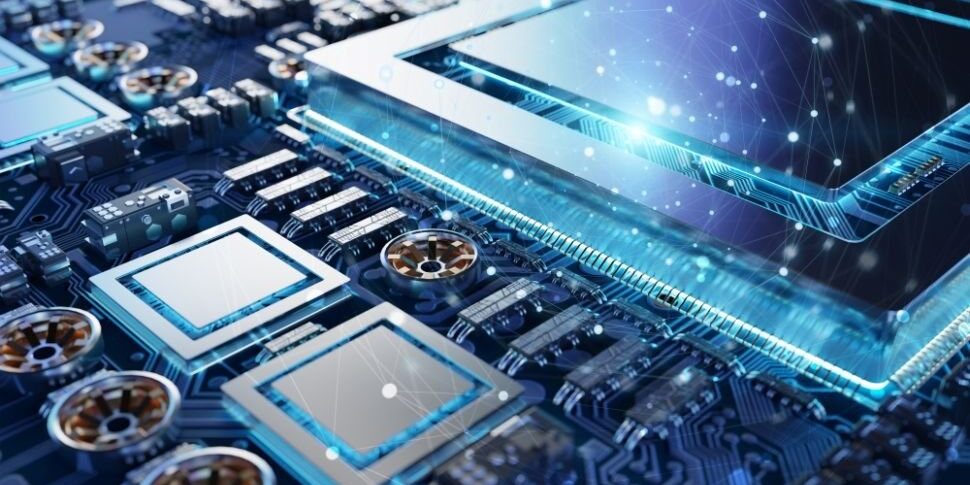 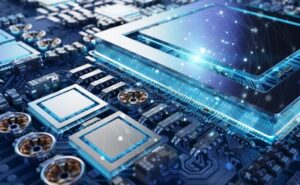 After having reached the top-level in the graphic chips (GPU) segment, Nvidia is now attacking the server microprocessor (CPU) market, currently dominated by the Intel–AMD duopoly.

The CPU and GPU markets are linked but independent. Every computer integrates, by default, a graphic processing unit inside its CPU. But discrete GPU chips, like the ones provided by Nvidia, are used by hard-core gamers, machine-learning researchers or crypto-miners in addition to their machine’s generic chip as they need the extra power of a dedicated and specialized solution.

In its April 13th positive earnings pre-announcement and investor day, Nvdia presented the roadmap of a new AI-dedicated computing architecture targeted to supercomputing and/or hyperscale data center platforms. This CPU will be tightly integrated with Nvidia’s existing graphic chips GPU in order to provide a very powerful CPU-GPU combination.

This new product line, called Grace, will rely on the CPU base design from ARM Holdings, a UK company that Nvidia is in the process of acquiring.

A serious alternative to the Intel-AMD combo is awaited since the late 90s when all the other microprocessor architectures (DEC Alpha, Sun SPARC…) gradually disappeared. For the last 20 years or so, many attempts of bringing competing chips to the market failed either because the companies behind them had not enough firepower to establish their new architecture or because the use case of these new chips was not clear enough in terms of total costs and also because relevant software was not fully available.

Nvidia has the financial resources, R&D expertise, foundry access and customer base to make this attempt a meaningful success. Furthermore, over the past 2-3 years, hyperscalers like Amazon and Google also started to develop ARM-based in-house solutions for their own data centers.

The world’s largest buyers of server equipment have an obvious interest to reduce the Intel-AMD domination as an ARM-based chip could be fully customized to their specific needs. The result is an optimized ratio of computing power to energy consumption, a key factor for these companies operating massive data centers running tens of thousands of CPUs.

The cloud computing world is in a perpetual movement and has become the main driver of evolutions in the IT space. The hyperscalers interest added to Nvidia’s top-notch design represents a formidable force that will trigger, without doubt, a tsunami in the microprocessor world. This initiative massively expands Nvidia’s addressable market (around x2) and is likely to strengthen its competitive position in the data center market as a whole and more specifically in AI-hungry applications such as autonomous driving.