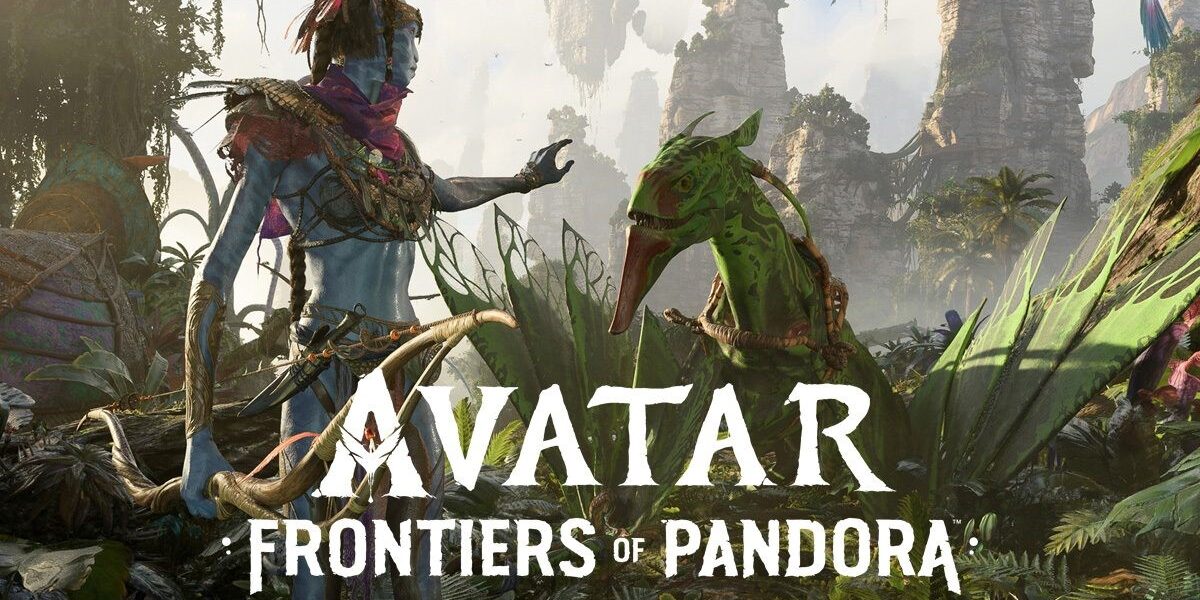 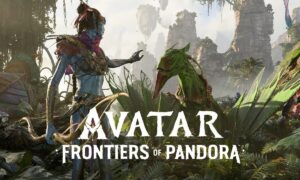 Even if the gaming industry is still affected by tough comparisons with a pandemic-driven 2021, there are some encouraging signs giving confidence in the 2023 outlook. Notably, console sales, which had been underwhelming due to supply constraints, have been accelerating in the last three months and reached 19% growth in the US in September according to NPD.

This rise in hardware sales is largely attributable to the increased availability of PlayStation 5 and Xbox Series, suggesting that the supply issues are finally coming to an end and giving credence to Sony’s forecast of 18 million PS5 shipments this fiscal year, well above the 11.5 million shipments last year.

A healthy console market is of paramount importance for game publishers that need a large installed base of next-generation consoles and users to get a positive ROI on their game franchises and blockbusters whose already massive development costs keep rising at a fast pace. With an installed base of PS5 of only 22 million right now, it’s no wonder that many game makers decided to delay some of their major games this year by several quarters (e.g. Ubisoft pushed back Avatar and Assassin’s Creed to next fiscal year), putting their 2022 growth in limbo.

Overall, when excluding the annual iterations of franchises such as FIFA and Call of Duty, we expect at least 8 blockbusters to hit the shelves next year, which compares very favourably to the only 4 blockbusters released in 2022: Elden Ring, Horizon II Forbidden West, LEGO Star Wars and the upcoming God of War.

Also the trend towards releasing “remakes” or “reboots” of video game classics from the 1990-2000 period should fill up the line-ups of publishers such as Square Enix (Final Fantasy VII remake expected in 2023) and Konami (Silent Hill).

In conclusion, even if gaming consumption will not be immune to consumers’ reduced spending on discretionary purchases, a robust pipeline should help the gaming industry’s growth recover in 2023, with some catalysts already well identified for subsequent years such as Take-Two’s GTA 6 that could generate around $3 billion revenue in its first year, 2024 or 2025.