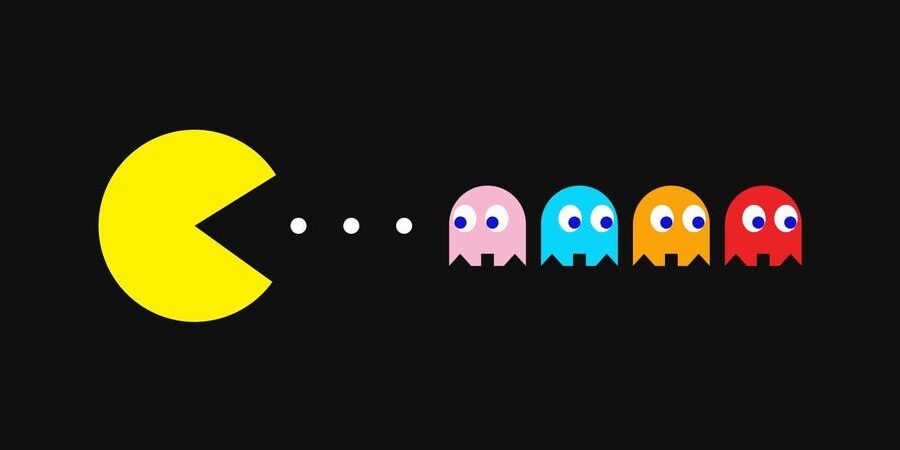 Over the last couple of months, the US Federal Trade Commission (FTC) has filed to block two M&A deals in the video game space, first the acquisition of virtual reality start-up Within (that developed a VR fitness app) by Meta and, last week, the blockbuster takeover ($69 billion) of Activision Blizzard by Microsoft.

Both legal challenges demonstrate a more aggressive antitrust enforcement approach by the FTC under Chair Lina Khan, who has been nominated by Joe Biden and who has been vocal about her ambition to rein in Big Tech. During her previous professional experiences and student years, Lina Khan notably criticized Google’s and Amazon’s market power.

While the FTC’s attempt to block the Activision deal is not totally surprising given the size of the transaction and the real competition risks (such as Microsoft withholding Activision content from rival gaming platforms / cloud offerings), the FTC’s intervention in the Meta-Within deal was unexpected given the limited size of the VR fitness market and suggests that any future acquisition by a Tech giant will be closely scrutinized and potentially rebuffed… The upcoming legal proceedings will then be a key test of the FTC’s new antitrust policy and could set precedents.

As for the Activision deal, we believe there’s a high probability that the judge leans towards the FTC position, considering that Microsoft made several titles from Bethesda, a company it acquired in 2020, exclusive to the Xbox, then hampering competition between consoles. That said, the recent remedies Microsoft has offered to Sony and Nintendo (availability of Call of Duty, Activision’s largest franchise, on their respective consoles and cloud services for 10 years) could be a wild card for the Tech giant, even if we suspect that it will not be sufficient (Microsoft has not made any commitment about Activision’s other franchises, such as Overwatch and Diablo).

Turning to the Within acquisition, if the judge were to confirm the FTC’s stance, it could have a chilling effect on acquisitions by Tech giants, even the small ones, in gaming obviously but also in other industries (software, medtech…), as the FTC would feel comfortable taking an active monitoring role in nascent businesses.

The outcome of these suits between the FTC and Microsoft/Meta will clearly need to be monitored in coming months to assess the future M&A policy of Tech giants.

For now, we continue to believe that, as the Metaverse race and streaming wars heat up, other Tech giants will follow in the footsteps of Microsoft and Meta and show M&A interest for game publishers that own open-world environments that could easily turn into Metaverse worlds or large intellectual property libraries that can be monetized on a streaming platform.

Contrary to Microsoft and Meta, Netflix, Amazon and Google indeed remain in a position to make M&A moves in our view given their very limited exposure to gaming assets, even if these moves will probably be less audacious than the Activision acquisition in light of the new regulatory environment.