Gaming: Some Light At The End Of The Tunnel 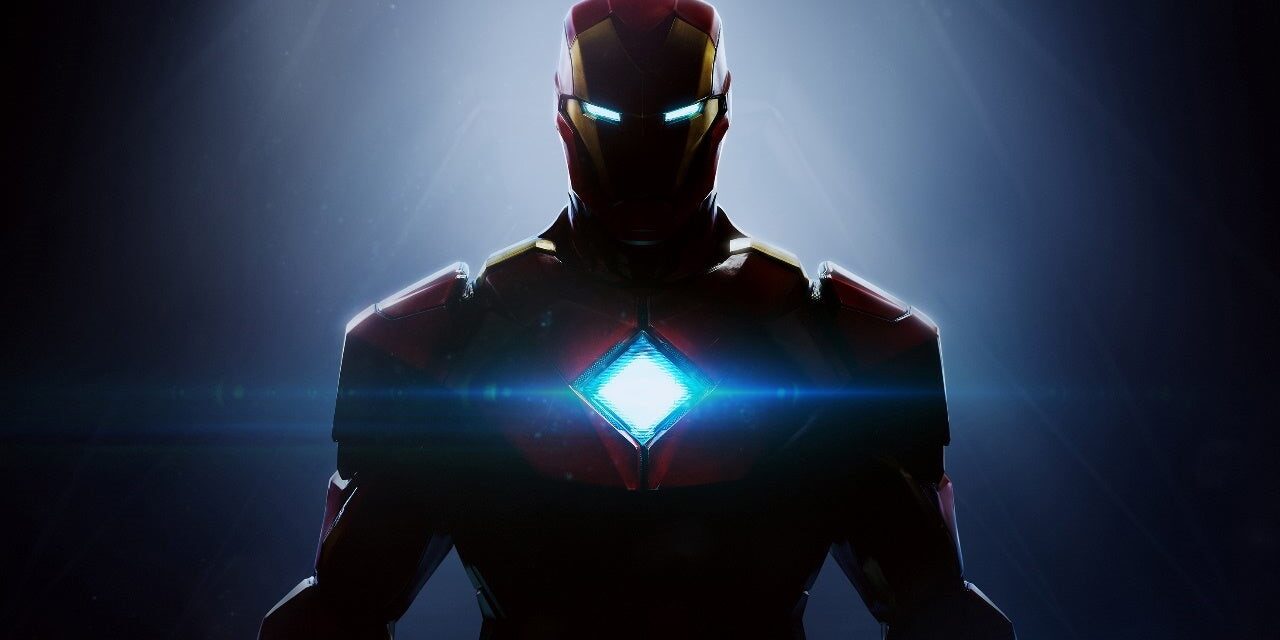 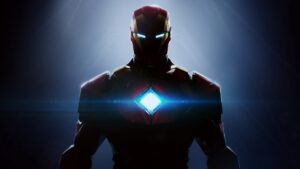 As expected, console and PC games, which attract a “hardcore” gaming population eager to discover new virtual worlds and experiences, are showing continued engagement and spending as illustrated by the strong sales of the latest FIFA and Call of Duty installments or by the success of new titles such as Elden Ring. On the negative side, mobile is currently the main source of weakness for game makers (aside from FX) as the population of casual gamers is less engaged since the economy reopening and as the mobile gaming business model, that relies on digital advertising and in-app purchases, is macro sensitive.

Looking forward, some data are encouraging and suggest the bottom may be behind us and that growth could be on a normalization path in 2023, even assuming that mobile remains weak due to macro headwinds. Indeed, for the first time in a year, videogame content sales in the US ended in positive territory in October thanks to easier comparisons, growing 2% year-on-year according to NPD after declines in a 5-10% range in previous months.

With comparisons expected to ease further in coming months, growth should then gradually accelerate, all the more that the number of users on major digital platforms keeps rising (Roblox October DAU +14% to 58 million users; PC gaming platform Steam recorded for the first time more than 30 million users) and that the increasing availability of PS5 and Xbox should incentivize game publishers to accelerate their blockbuster release cadence, fueling industry growth.

Importantly, Sony confirmed its volume target for the PS5 this fiscal year, strengthening our view that game publishers will feel more comfortable releasing big-budget titles in 2023 knowing that they will be able tap a much larger installed base of next-generation consoles. As detailed a couple of weeks ago, we expect at least 8 blockbusters to hit the shelves next year (excluding the annual iterations of franchises such as FIFA and Call of Duty), which compares very favourably to the only 4 blockbusters released in 2022. And the newsflow could get increasingly supportive as the installed base expands, as illustrated by EA’s recent announcement of a partnership with Marvel to develop at least three new action adventure titles, the first one being based on Iron Man.

Last but not least, the mix shift towards console/PC games and spending and capex discipline should also support earnings going forward. While Asian game makers such as Tencent and Sea have already announced massive cost-cutting initiatives (also related to their non-gaming activities), their US and European peers are still early in the process, leaving room for upside.