Metaverse/Gaming: Will GTA VI Be One Of The Leading Metaverse Platforms? 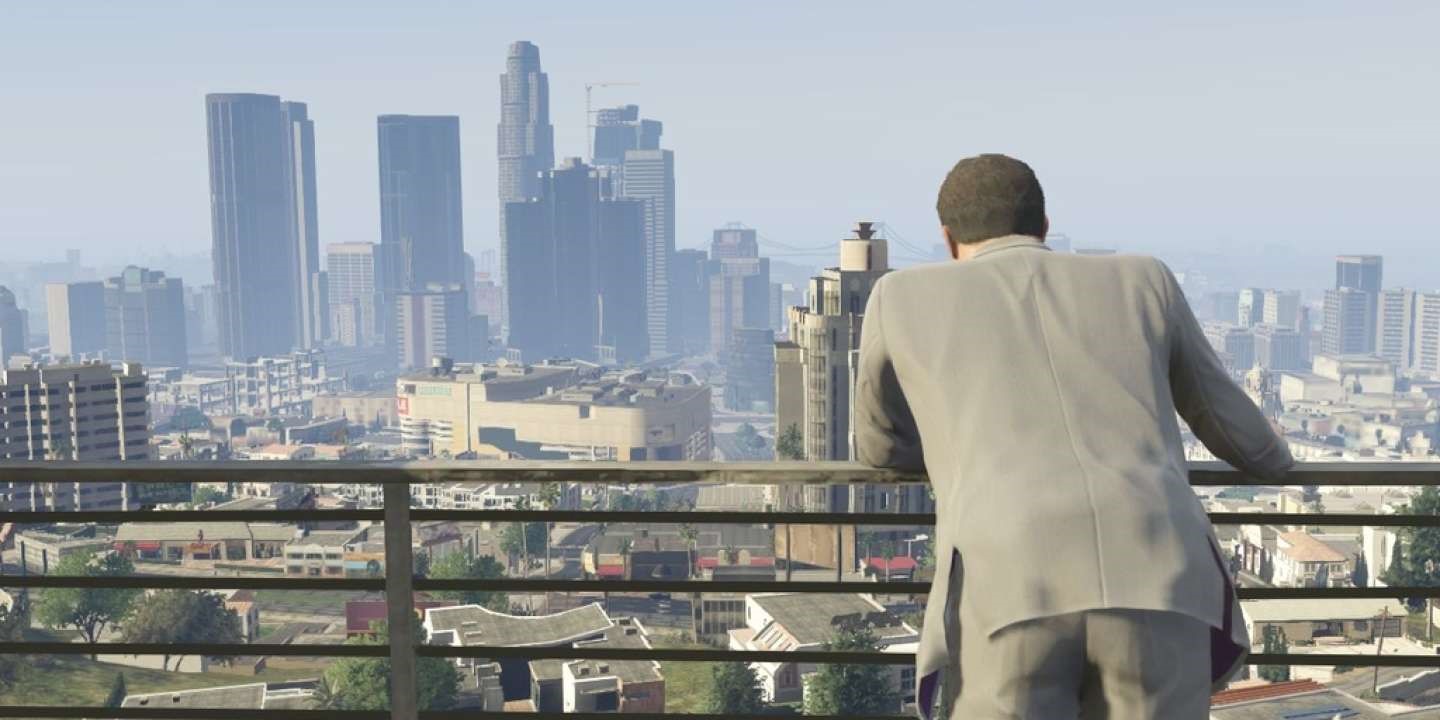 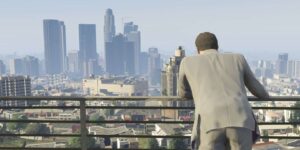 Take-Two, one of the largest positions in both our Gaming and Metaverse certificates, announced for the first time that its Rockstar studio is actively working on the next instalment in the Grand Theft Auto (GTA) series and that it will share more information soon (probably a trailer and/or release date).

For those who are not familiar with the franchise, GTA is an action-adventure game that takes place in fictional cities modelled on real cities such as Los Angeles, Miami and New York. The latest entry in the franchise, GTA V, is the most successful video game in the last ten years, selling more than 150 million copies and generating close to $8 billion revenue, without taking into account GTA Online revenue.

There’s been a lot of speculation about the content and mechanics of GTA VI given that development will have taken around 10 years when the game ships (probably between Christmas 2023 and Christmas 2024 if history is any guide), while GTA V, released in 2013, required “only” 5 years of work.

In our view, such a long development time and the evolution of GTA online over the last few years suggest that GTA VI could have all the attributes of a major Metaverse world. First, GTA VI could put players/users in a massive, real-world environment made of one or several major cities. And as these cities will be photo-realistic, it’s not hard to imagine that developers will include highly interactive places and activities so that users spend as much time as they can in the GTA virtual world, meeting friends in a virtual bar, visiting a virtual store to purchase physical or virtual goods or attending an artist’s virtual performance…

Contrary to Fortnite and Roblox, GTA has not held until now any virtual concert or marketing/shopping events for large consumer brands. But GTA Online has been pivoting towards pop culture lately as it introduced famous artists such as Dr. Dre, suggesting that more ambitious entertainment and marketing initiatives could come with GTA VI.

In all, GTA could soon be much more than a video game and become an online destination where people socialize, shop and have fun.

Another interesting development that could definitely transform GTA in a leading Metaverse platform is the potential refresh of GTA’s in-game transaction system with blockchain-based tokens and NFTs. Major game publishers have introduced (Ubisoft recently) or are in the process of bringing NFTs to their games to better monetize them, spark a virtual economy on their platform and/or reward users for the time spent (play-to-earn business model, see our previous write-ups on these topics). We would be surprised if Take-Two didn’t go this way as virtual money is already central in GTA Online and as users can spend on things like virtual properties and cars.

Even if it’s a bit early to model these potential new revenue streams (advertising, e-commerce, NFTs…), the financial implications of GTA VI are going to be massive over coming years for Take-Two. Assuming 40 million shipments of GTA VI in the first year and close to $3 billion revenue, we estimate Take-Two (excluding Zynga) could deliver close to 70% revenue growth in FY24 (or FY25) and steady growth over subsequent years and that its non-GAAP EPS will stand in a $16-20 range (vs. $6.6 in FY23).

The stock’s PE multiple would then massively compress to around 10x in FY24. That said, we believe it’s more relevant to assess the stock’s valuation on a mid-cycle PE given the cyclicality of revenue and earnings: at roughly 16x mid-cycle EPS, Take-Two is cheaply valued for a stock offering strong revenue and visibility thanks to GTA VI and potential monetization of Metaverse opportunities.