Smart Connectivity: Marvell And Semiconductors Firing On All Cylinders, 5G And Metaverse In The Spotlight 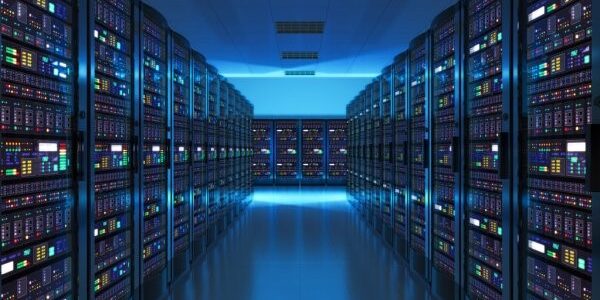 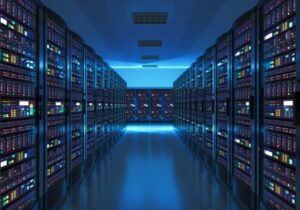 Marvell’s impressive earnings last night (61% growth, 8% above consensus ; 34.5% operating margin vs. 32% expected) are likely to cast a positive light on most connectivity and data center semiconductor players today as Marvell has one of the most comprehensive semiconductor portfolios, covering notably telecoms, data centers, enterprise networking and auto. Marvell is one our largest positions.

Among the key positives of this earnings report, the better-than-expected supply in Q3, that is  expected to keep improving in Q4 and next year, stood out. After several quarters during which many semiconductor players struggled to meet demand, this suggests that Marvell and peers could be in position to better capture demand growth over coming quarters and that additional revenue upside could be on the horizon.

On the demand side, confidence couldn’t be higher with Marvell expecting 30%+ revenue growth next year thanks to broad-based strength across its end markets.

Unsurprisingly, the company’s 5G business is accelerating thanks to customer wins that are ramping and increasing content growth.  As we commented previously, we believe we are still in the very early stages of 5G (low band frequencies) and that another round of massive capex is on its way over coming years to roll-out medium and high bands (mmWave), a clear positive for connectivity semiconductors.

And the data center business, which has been a major source of strength this year thanks to the large investments made by hyperscalers such as Facebook, is likely to remain a major driver going forward. Marvell specifically highlighted the Metaverse and its IT architecture requirements, stating that « multiple cloud customers have already engaged with us, as they start designing the architecture of their next generation of data infrastructure to enable a significantly richer set of virtual applications and experiences ».

This confirms our view that running 3D environments in real time with large numbers of users at once is going to have serious hardware and software implications for data centers.

In conclusion, this Marvell report is another sign of confidence in the semiconductor names that populate our Smart Connectivity certificate.