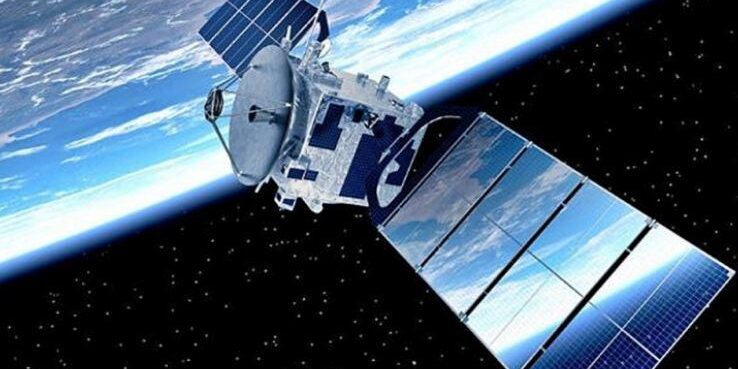 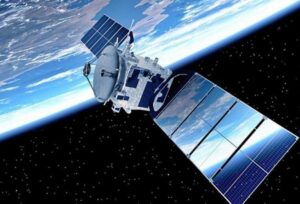 If 5G roll-outs are now well on track, there is also a lot of activity in space-based connectivity that is expected to complement 5G in hard-to-reach locations, make the Internet of Things a reality (e.g. providing connectivity to a ship in the middle of the ocean) and provide faster Internet to rural areas. SpaceX’s Starlink, which has been deploying a constellation of low Earth orbit satellites to provide low latency Internet, is currently taking preorders for its broadband service. And rival offerings from the likes of OneWeb are expected soon, suggesting that space-based communications could become a powerful driver for our Smart Connectivity theme in coming years.

At the end of 2019, around 47% percent of the world population was still having no, or limited access to the internet according to ITU. Starlink aims to meet this demand for low-cost broadband internet connection, targeting mostly rural and semi-rural residents, trucks, maritime vessels, and aircrafts.

Companies like Iridium or Globalstar already had the idea to create a global satellite network for the telecom industry almost 25 years ago and failed in their endeavors. But since then, communication technologies have dramatically improved and the cost of launching a rocket in space has plummeted thanks notably to reusable rockets. Accordingly, the cost to toss a kilogram into space went down from $8,100/kg in 2002 (Atlas V) to $2,600/kg today (Falcon 9).

Currently, Starlink, operates a 1,350 active satellites fleet and boasts strong download and latency performances. Current tests made on the beta version of Starlink’s broadband measured download speeds in a 60-150Mbps range (above average 4G speed) and latency as low as 39 milliseconds, which is comparable with 4G LTE. Fiber-optic Internet latency can be lower at 2-3 milliseconds, but fiber population coverage remains low (32% in the US) and mainly limited to major cities.

Once additional satellites come online, Starlink’s speed is expected to double to about 300 Mbps according to Elon Musk and latency will be more consistently in the 20 milliseconds range (similar to 5G).

Importantly, Starlink’s service is priced competitively compared to other satellite offerings (monthly subscription of $99) and accessible without the need of heavy ground infrastructure (only a small receiver kit, costing $499). It is likely that prices will trend downwards as Starlink’s business scales in the future.

If satellite broadband services deliver on performances with large numbers of users and come up with attractive upfront costs, they will without any doubt benefit from and contribute to the development of consumer Internet and IoT in regions where 5G roll-outs are either impossible or do not make sense economically. While the most obvious applications of satellite communications are in the smart agriculture, defense, shipping and autonomous driving industries, other applications that rely on low latency (such as stock exchange trading) could become massive end-markets for Starlink and peers.

In the longer run, it’s not hard to imagine that Elon Musk could seek to disrupt the telecom market. All Tech giants have over the years tried to offer Internet access (Google, Facebook) or have been rumored to try to bypass telecom operators (Apple) as they seek to be as vertically integrated as possible, offering devices, consumer apps and cloud infrastructure. Connectivity could be next on the list, as it’s a massive market and, obviously, one related to their core business.

And while Elon Musk is one step ahead with SpaceX (and Jeff Bezos not far behind as he’s already engaged in the space race through Blue Origin), other Tech giants could catch up by investing into rival space start-ups.

In conclusion, the development of space-based connectivity definitely deserves attention. It should expand the market for radio-frequency semiconductors (largely represented in our portfolio) in coming years and, in the longer term, could bring disruption to telecom operators and to providers of networking infrastructure (such as Nokia).