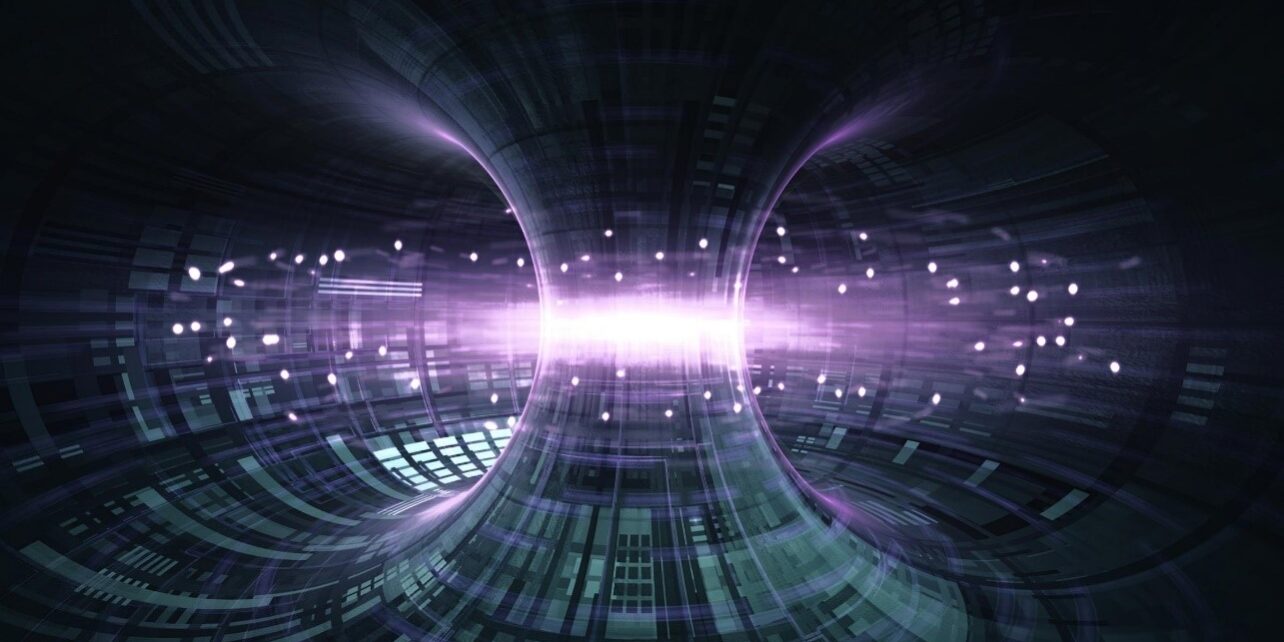 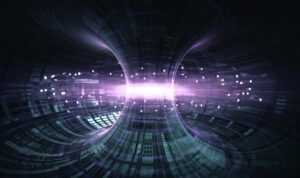 While Europe reconsiders its energy sourcing options amidst the Russia-Ukraine war, which triggers oil import restrictions, alternatives are scarce to alleviate the supply dip. In that context, France and the UK already backed out on their prior plans to gradually diminish nuclear fission power reliance, the former announcing six new reactors in February, the latter targeting 25% of energy from nuclear powerplants by 2025.

The technology, while witnessing a substantial regain in interest, remains unpopular due to painful memories (Chernobyl, Fukushima…) or the long-lived radioactive waste it produces. Still, nuclear energy is not only achievable through the traditional fission process but also through fusion. Fusion is based on the idea that energy can be released by forcing atomic nuclei together rather than separating them, basically the opposite reaction as fission. Our sun for instance is generating power through a hyperscale fusion reaction. On Earth, this reaction is difficult to reproduce because two atomic nuclei naturally repel each other.

But mastering the fusion reaction would give access to energy resources in tremendous quantities and would produce much less nuclear waste (negligible amounts) than fission. Even if we still are years away from commercial fusion, it is worthwhile to dive into the subject to truly understand how fusion could become our principal power source and solve our energy-related issues and most notably climate change. This has led the national and international scientific communities to launch several large-scale projects.

A fusion reactor will use two hydrogen isotopes as a fuel, deuterium, and tritium. Deuterium is extensively and readily available in sea water and tritium is easily derived from lithium. The fusion reaction is estimated to generate 3 to 4 times more energy than traditional fission. To put things into perspective, a standard drinking glass full of fusion fuel would contain enough energy to power for the lifetime energy needs of an average American individual. Furthermore, it is often considered that fusion could provide millions of years of energy given the current reserve of deuterium and lithium fuel on Earth.

Unlike fission, fusion reactors don’t generate high-activity, long-lasting nuclear waste. In a fusion reactor, the radioactivity of some components is low enough that the materials can be recycled or reused within 100 years. Furthermore, waste of the fusion reaction basically consists of helium, which is stable (non-radioactive). Fission wastes, on the contrary, are much more durable with up to 24’000 years half-life (time needed for the decay of half the irradiating particles) for plutonium 239, a fact that is often used by nuclear power critics. Furthermore, the fusion process, like fission, produces no CO2 or other hazardous atmospheric pollutants, implying that it doesn’t contribute to global warming.

While its operating process is cleaner, a fusion reactor is also far less risky to operate compared to fission reactors. The fear of a radioactive fallout is anchored in our minds by historical events like the meltdown of Chernobyl’s reactor 4 in 1986 or the more recent Fukushima incident. However, a fusion reactor would never cause such cataclysmic events as the energy is not generated through a chain reaction that can get out of hand if not closely monitored. Indeed, a fusion reaction must be maintained by high energy inputs (to create high temperatures, see below), meaning that a simple “pull the plug” action would instantaneously stop the reaction.

The principal limiting factor for fusion is to create and manage extremely high temperatures and be able to confine plasma in a stable way. Plasma, which can be considered the fourth state of matter (after solid, liquid and gas), is a state in which atoms no longer hold their electrons close to the nucleus. It is so hot that it becomes like a soup of elementary particles, allowing two nuclei to get close enough from each other to fuse.

The tremendous pressure on the sun allows its natural fusion reaction to happen at a relatively “low” temperature of roughly 10 million degrees Celsius. To trigger a similar reaction on Earth, temperatures must be significantly higher – exceeding 100 million degrees Celsius – as Sun-like pressure is difficult to reproduce in a reactor. Problem, there is no material that can tolerate direct contact with such high temperatures. The reaction must therefore be contained or confined for it not to melt its surroundings.

Two main techniques are at play when it comes to confining a fusion reaction. The most popular as of today is the Magnetic Confinement Fusion (MCF), a method in which the plasma is contained inside a doughnut-shaped or spherical magnetic field. The magnetic field is produced with electromagnets and allow for the plasma within the reactor to flow without touching the reactor’s sidewalls, it basically levitates and spins at the same time. However, controlling this magnetic field and the resulting plasma flow proves to be extremely challenging because ionized particles tend to shoot to the extremities of the chamber, which slows down the reaction and can damage the surrounding hardware.

Another promising technique is the Inertial Confinement Fusion reactor (ICF). This technique kind of works like an internal combustion engine, getting energy from sequential fusion reactions. Inertial confinement’s aim is to reach operating temperature and pressure by colliding or aiming lasers at small capsules of fuel, sequentially fusing one at a time in the reactor.

To measure a fusion reactor’s efficiency, a value known as Q, or the Lawson criterion is used. Q represents the amount of energy generated relative to the input, a Q of 1 means that the reactor produces the same amount of power as it consumes. Over the last couple of years, milestones in fusion energy have been reached and even if we are still not reaching breakeven levels, those breakthroughs are validating design choices and increasing the enthusiasm for the subject.

For instance, in August 2021, the U.S. National Ignition facility broke the 1997 Q record achieving a Q of 0.7 with inertial confinement fusion. In early January 2022, Chinese’s “EAST” reactor managed to withstand plasma at its core for more than 17 minutes. Seemingly in February 2022, the UK-based JET laboratory broke the record for the highest energy output, managing to produce 59 megajoules of energy over a five-second fusion run.

Even if 59 megajoules over the course of five seconds isn’t much, it validates design choices that were controversial until then and notably the design of France-based International Thermonuclear Experimental Reactor (ITER) experiment. ITER is one of the largest scientific projects in the world today. Its goal is not to generate energy but to validate scientific concepts surrounding fusion, similarly to JET. The first generation of plasma in this reactor is expected to happen in 2025.

Just like the space industry, fusion energy is witnessing a shift from government-funded large-scale projects to smaller, more flexible private initiatives. Drivers include technological progress and growing capital flows. According to the Fusion Industry Association, there are around 30 private fusion companies in the world cumulating until now $2.5 billion in private capital investments.

As a result of the increased private investment, innovation in this field can progress beyond some of the more common designs formerly provided by national and international bodies. As an example, MIT spin-off private company Commonwealth Fusion Systems announced last year that they have created the most powerful electromagnet on Earth. The relatively small-scale magnet will allow, thanks to its increased magnetic field, to bring down the size of reactors. They plan to achieve a Q of 1 by 2025, getting us closer to viable commercial fusion. Additionally, some technologies developed in search for fusion power will certainly have applications in other industries, participating in the overall technological progress.

In conclusion, nuclear fusion could have major consequences on the energy industry in the long run and make fossil fuel as well as standard renewables obsolete, explaining why it’s important to keep an eye on the technology developments. It’s also worth noting that nuclear fusion is not only about powering the electrical grid: many industries need to be decarbonized such as long-distance trucking, aviation, maritime and, as such, nuclear fusion could compete at some point with hydrogen.

Finally, nuclear fusion could give a boost to emerging industries such as space exploration by bringing new fuel efficiencies and allowing journeys to Mars.

But the risk is remote and should not prevent renewable energies and hydrogen to benefit in the short term from an increasingly favorable policy environment, with President Biden’s decision to exempt solar panels produced in South-East Asia from tariffs for 24 months being the latest example.