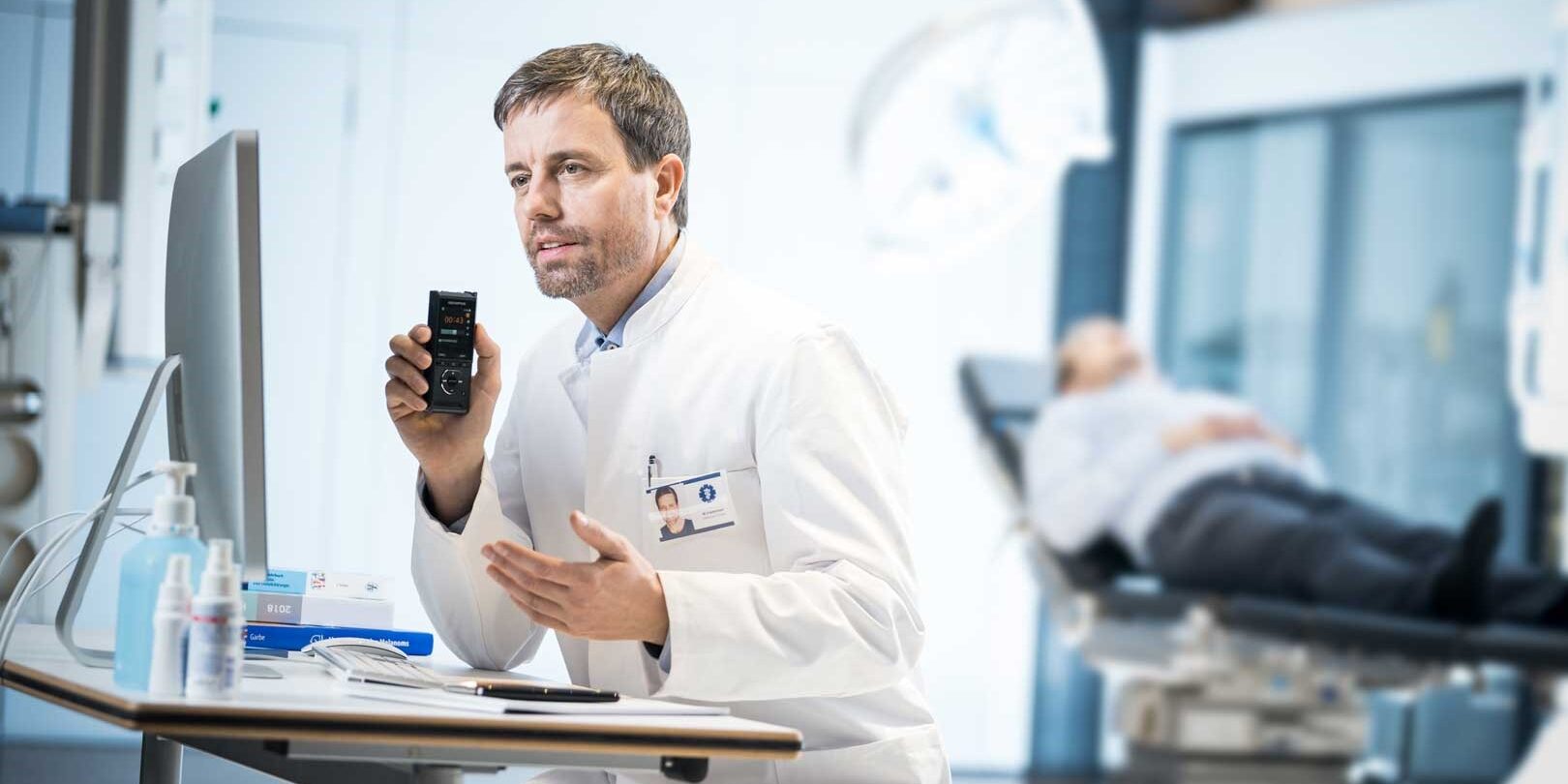 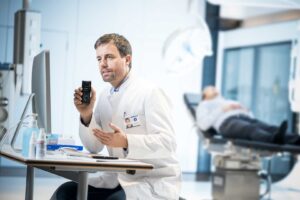 Microsoft just announced the acquisition of medical artificial intelligence software maker Nuance in a deal worth $19.7bn, that represents a 23% premium to the last closing price. Nuance, one of our Digital Health portfolio companies, is focused on speech recognition software that allows physicians to capture patient discussions and enter the data into electronic health records.

This deal is a major move for Microsoft which has been lagging other Tech giants in the healthcare industry. While Microsoft has focused until now on its cloud offering for healthcare organizations (note that it also offers Hololens, an augmented reality device that has some medical applications), Apple, Google and Amazon offer a much larger array of devices and services encompassing wearables (Apple Watch, Google’s Fitbit), customized chips, health apps, virtual care and employee care centers.

Healthcare indeed represents a massive business opportunity for Tech companies as it has long been plagued with inefficiencies, long delays and high costs for both patients and insurers and as its digital transformation has been slow. The health crisis is giving a major boost to adoption of digital solutions (such as virtual consultations, electronic health records and online pharmacy…) and Microsoft’s acquisition of Nuance will clearly capitalize on this trend.

Interestingly, Microsoft’s move comes at a time when digital health stocks are performing rather poorly as investors rotate out of pandemic winners, hence providing some reassurance about the long-term outlook of the theme.  Other digital health M&A deals are likely to follow in our view, given that healthcare is still in the very early stages of its digitization and as large Tech vendors will seek to offer end-to-end solutions covering the patient’s whole medical journey, from prevention and disease detection to telehealth (consultation, remote care) and hospitalization.

Aside from gaining exposure to a large and growing market, we believe that Tech giants are also likely to embark in bold M&A deals in light of potentially large operating synergies such as migrating the target to the acquirer’s cloud platform (not the case here as Nuance was already hosted on Microsoft Azure), incorporating the target’s technology in the acquirer’s products (Nuance speech recognition could bolster Microsoft’s own AI technology) and, importantly, getting increased exposure (and data) to consumers/patients.

This strategic rationale is valid not only for acquisitions in the healthcare space, but also for those in other end-markets with consumer exposure (Gaming, Connected cars…).