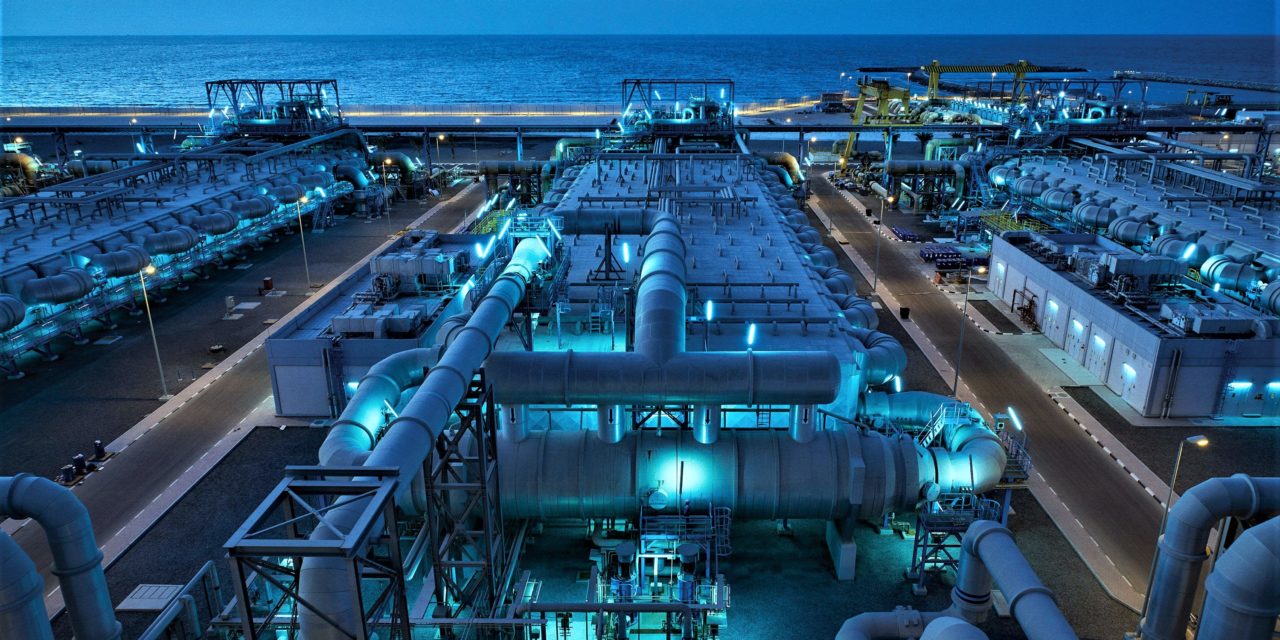 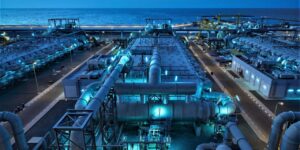 After weeks of heavy rain and floods in large parts of Europe, it can be weird to talk about water shortages and solutions to tackle this challenge. But the reality is that, today, roughly 40% of the people on earth live in a water stressed region and this number is expected to climb to 60% by 2025. Moreover, four billion people live in a region with severe water scarcity for at least a month per year.

Examples of water stressed sectors are abounding. For instance, in early July, Jordan had to enter a deal with Israel to buy 50Mn m3 of water following low winter rainfalls that triggered water shortages across the country.

Similarly, Taiwan had to impose water rationing in several cities in June as the island is facing a 56-year record drought that further stresses the semiconductor industry (more than 90% of advanced microchips are produced there and the manufacturing process is water-greedy).

In the US, a third of the State of California is deemed in exceptional drought and 85% of the territory in extreme drought by the U.S. Drought Monitor. Lake Mead, the reservoir of the Hoover dam, is at its all-time low, raising concerns about states and tribes depending on its water and energy capacity.

Whatever the reason or the location, water scarcity (which is defined as limited availability due to physical shortage or as limited access due to poor or inexistent infrastructures) must be addressed to avoid disastrous humanitarian and economic consequences. Secular trends like urbanisation, climate change, population growth and intensive agriculture will only keep exacerbating the water supply / demand gap that is estimated around 40% by 2030 by the International Food Policy Research Institute.

Several options to meet this challenge exist: building and upgrading water infrastructures, using more efficient irrigation techniques or recycling wastewater, just to name a few. But they should not be sufficient in light of the growing supply / demand imbalance. As saltwater accounts for 97% of earth’s total water volume, desalination techniques, which have long been costlier and more energy-intensive than other water supply sources, are increasingly being considered as a serious solution thanks to improving economics and green credentials.

Distillation, the oldest desalination technique, requires a substantial amount of energy to boil water and is mainly used in countries with easy access to energy, most of the time fossil fuels, like the Gulf countries and North Africa, which produce more than 47% of global desalinated water.

Since the early 2000s, technological progress pushed to the forefront of the desalination industry Reverse Osmosis (RO), a filtration process that consists in applying high pressure to saltwater to force it through a semi-permeable membrane that will only let water molecules through, filtering the salt out.

Membrane improvements made it possible to increase water flux and diminish the pressure needed to perform the RO. Energy recovery systems like pressure exchangers permitted it to transfer the pressure from the brine (the RO’s generated wastewater) circuit into the feed circuit, greatly reducing the initial energy input needed. Pumping improvements and facility layout also contribute to improved overall operations.

This method currently requires about 60% less energy than distillation methods, necessitates relatively low installation costs and is based on easy processing steps with minimal use of chemicals. Nowadays, Reverse Osmosis is the favored desalination technique and generates about 70% of the daily desalinated freshwater production.

Accordingly, the desalination capacity surged in the last decade, nearly doubling from approximatively 50Mn M3/day in 2010 to more than 100 M3/day nowadays. The trend is here to stay as RO offers plenty of room for innovation and cost reductions like the development of new membranes based on nanotechnologies, better brine management and the use of green energy sources to make desalination by Reverse Osmosis a carbon-free freshwater supply technique.

Unsurprisingly, the Middle East remains a major area of new desalination projects with, for instance, Jubail 3A in Saudi Arabia, Israel’s Sorek B or six facilities to come online during the next four years in Oman. But desalination is now also making inroads in other parts of the world:

We expect desalination to become one of the key pillars of our newly launched Aqua certificate over coming years.