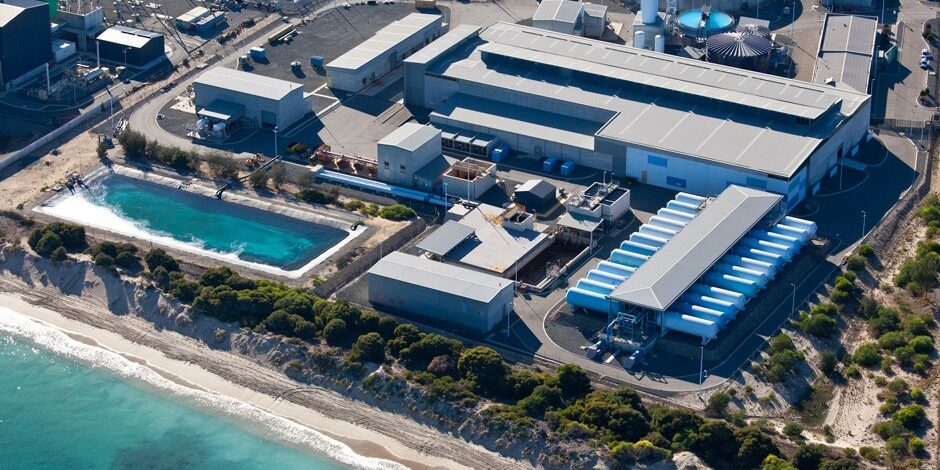 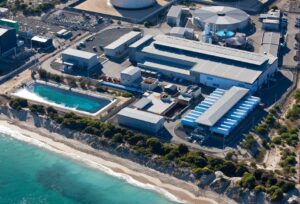 Many countries around the world have been hit by record droughts and implemented water restrictions in recent weeks, a harsh reminder that, today, roughly 40% of the people on Earth live in a water stressed region and that this number is expected to climb to 60% in a near future.

Secular trends like urbanization, climate change, population growth and intensive agriculture will only keep exacerbating the water supply / demand gap that is estimated around 40% by 2030 by the International Food Policy Research Institute.

Whatever the reason or the location, water scarcity must be addressed to avoid disastrous humanitarian and economic consequences. It’s then no wonder that some governments start taking bold actions and initiate major water desalination infrastructure projects, such as Morocco which declared recently a “state of water emergency”.

While Morocco’s water emergency calls for consumers and corporates to reduce water usage, it also comes with a major upgrade of the kingdom’s desalination capacity which is expected to triple to one million m3/day by 2030 thanks to EUR3 billion investments.

Egypt is following the same path with the recently announced construction of 14 additional plants that will increase the country’s desalination daily production capacity by more than 50%.

More importantly, in the US, states are gradually coming with their own climate change legislations following President Biden’s success with the major Inflation Reduction spending package. In California specifically, Governor Newsom is seeking to invest tens of billions of dollars in water recycling, storage and desalination over the next two decades to improve water supply and to streamline and expedite permitting for desalination facilities.

Meanwhile, China is in the early stages of its five-year desalination plan which started last year and aims to raise capacity to 2.9 million tonnes a day, a 75% increase.

Overall, it looks like desalination, which has long been costlier and more energy-intensive than other water supply sources, is at an inflection point and is increasingly being considered as a serious solution to address water shortages and an alternative to water recycling thanks to improving economics and green credentials.

Since the early 2000s, technological progress pushed to the forefront of the desalination industry Reverse Osmosis (RO), a filtration process that consists in applying high pressure to saltwater to force it through a semi-permeable membrane that only lets water molecules through, filtering the salt out. Membrane improvements made it possible to increase water flux, diminish the pressure needed to perform the RO and, by the way, reduce energy costs. The trend is here to stay as RO offers plenty of room for innovation and cost reductions like the development of new membranes based on nanotechnologies, better brine management and the use of green energy sources to make desalination by Reverse Osmosis a carbon-free freshwater supply technique.

In conclusion, the upside for desalination-related names could be massive considering that many countries, and notably several of the most populous countries in the world, are increasingly embracing the tech, that saltwater accounts for 97% of Earth’s total water volume and that desalinated water only accounts for about 1% of the world’s fresh water.

Among the pure players on the theme, we would mention Energy Recovery (a portfolio company), a provider of pressure exchangers for the RO process that transfer the pressure from the brine circuit (generated wastewater) into the feed circuit, greatly reducing the energy input needed and sparking massive cost savings for desalination operators. Consensus currently expects revenue growth in the teens over coming years but the risk is on the upside in our view as an acceleration in the desalination plant deal momentum is likely.