Digital Health: M&A Heating Up in Liquid Biopsies As Commercialization Is In Sight 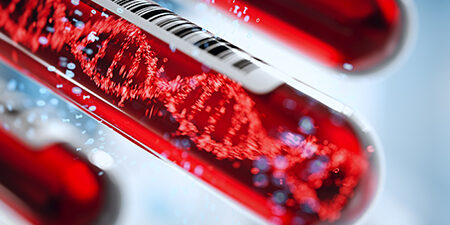 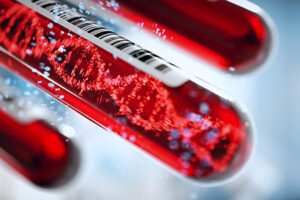 There’s definitely a lot of excitement around liquid biopsies and genomic testing, as illustrated by the acquisition announced today of Thrive Earlier Detection for up to $2.15bn by Exact Sciences. This transaction follows the $8bn purchase of Grail by Illumina a few weeks ago and that of ArcherDx by Invitae for up to $1.4bn in June.

Liquid biopsies are widely expected to be a game changer in early cancer detection and to open up a new era in diagnostics, therapy optimization and cancer monitoring.  First, they are non-invasive as they rely on the sampling and analysis of blood and can then be performed more frequently than surgical biopsies to track disease progression over time or to assess the efficiency of a cancer treatment.

Second, traces of cancer’s DNA in the blood can be used to design personalized treatments. And ultimately, liquid biopsies could be used to detect signs of cancer before symptoms occur…

While liquid biopsies could have a major positive impact on patients (reduced cancer mortality), they could also materially lower healthcare and costs, with Grail for instance estimating a decline in diagnostic costs up to 65%.

Liquid biopsies are well on track to disrupt the tissue biopsy market and could then represent a huge opportunity valued in a $50-75bn range. If liquid biopsies have been on the horizon for several years, it appears that we are getting closer to the commercialization of this new generation of tests, which could explain the sudden M&A wave in the industry.

As an illustration, Exact Sciences, which provides a “legacy” colorectal cancer test called Cologuard, recently commented that early data on its blood test for the same cancer were promising. Rival Guardant said that its Lunar-2 blood test demonstrated improved specificity of 94% as well as improved sensitivity for colorectal cancer in a 10,000-patient trial launched in October 2019 and expected to be completed in 2021-22. And Grail’s Galleri multi-cancer screening test is expected to launch commercially in 2021.

With most of the financial burden of developing liquid biopsies behind and increasing visibility on the commercial viability of this new generation of blood tests, it’s no wonder that well-established diagnostics players are seeking to gain exposure to the liquid biopsy and genomic testing market and to its promising growth outlook.

Like many other industries, Diagnostics is facing its disruption moment: for legacy companies accepting and embracing it, M&A focused on pure players such as Guardant and Invitae (both part of our portfolio) appears as a no-brainer.