Hydrogen & Electrons: Digesting The Bad News, Waiting For The US Green Infrastructure Plan 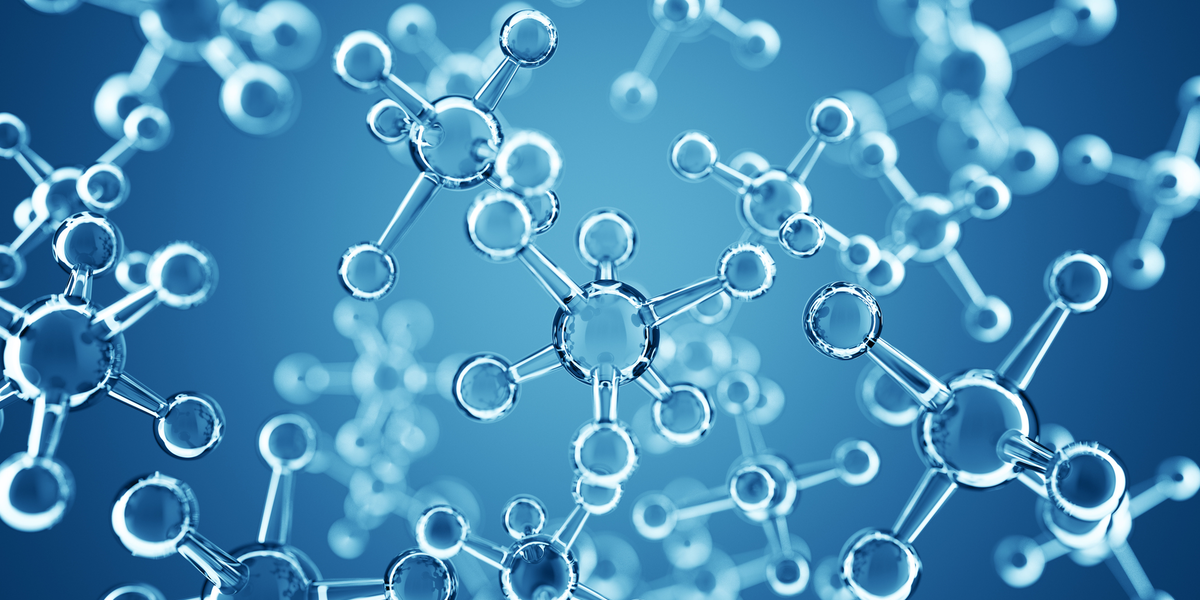 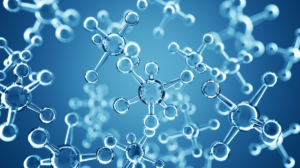 Over the last couple of days, the cleantech industry has suffered from an uninspiring newsflow. First, three of California’s major utilities proposed to increase grid access fees and reduce compensation for consumers who install solar panels on their home rooftops, a move that would make solar economics less attractive for consumers. Second, hydrogen leader Plug Power announced a restatement of its financial results over 2018-2020. And finally, other hydrogen player FuelCell reported poor results with revenue down 9% and a swelling EBITDA loss in Q4.

While we acknowledge that these issues can spark some short-term profit taking on stocks that have performed exceptionally well in the last year, we believe that this shouldn’t change much the long term picture, with a mix of government incentives and economic recovery pushing adoption of clean technologies.

Let’s start with addressing the above-mentioned issues. In our view, utilities’ attempt to increase grid access fees is unlikely to be successful as prior efforts have been rejected by California’s utilities regulator and as such fee changes would represent a material headwind for solar panel installations, at a time when the Biden administration seeks to foster their adoption.

As for Plug’s financial restatements, they are obviously likely to cast a shadow on the accounting accuracy and internal controls of the emerging hydrogen ecosystem. That said, it’s worth noting that Plug’s accounting errors are mostly related to non-cash items (impairments on assets) and to cost reclassifications (from opex and R&D expenses to cost of revenue) with, in the end, no expected impact on the company’s cash.

As for hydrogen earnings, they have not been impressive across the board in Q4, quite similar to the situation in Q3. Contrary to popular opinion (and to stock performances…), most fuel cell and electrolyzer vendors have had a tough year and reported underwhelming growth so far as they suffer from installation and supply chain disruptions and project delays in relation with the health and economic crisis.

As a reminder, aside from utility-scale energy storage, hydrogen’s largest end-markets are mobility (mainly buses and trucks) and power backup solutions for data centers, industrial & manufacturing sites and healthcare/hospital customers. Needless to say, transportation companies are not yet in a mood to invest in a new generation of fuel cell buses given dramatic traffic declines, hospitals have had other priorities to handle than a shift from diesel to hydrogen power backup systems and most industrial customers have delayed their capex decisions in order to preserve their balance sheet.

But, once a full economy reopening takes place, capex decisions could follow suit, with government incentives likely to act as a major catalyst.

There has been a material amount of government rhetoric in the last 12 months about clean energy and green infrastructures, but the results have been meagre so far: according to the University of Oxford and the United Nations Environment Programme,  only 2.5% of the $14.6 trillion in stimulus announced by the 50 largest economies in 2020 has been spent on green activities…

But now that the US government is done with the economic emergency measures and its latest $1.9 trillion American Rescue Plan, it should finally pivot towards climate change and clean energy. The upcoming US infrastructure package is believed to be revealed in May and to amount to $4 trillion, of which $2 trillion earmarked for clean energy infrastructures, in line with Joe Biden’s campaign pledge.

This infrastructure package is unlikely to have bipartisan support as Democrats plan to roll back some of Trump’s tax cuts to finance it and could then be slightly revised downwards.

Anyway, this massive infrastructure plan in the US, combined with material government spending in Europe (around hydrogen notably) and China and with a full economy reopening, is likely to mark the kick-off for many clean energy companies, notably in the hydrogen and electric vehicles/charging stations segments. Revenue growth should then take off in 2021-22, with an immediate leverage on margins and earnings given that most players have added capacity (and then fixed costs) over the last 12-24 months.