Hydrogen & Electrons: Electric Motors At The Heart Of The Energy Transition 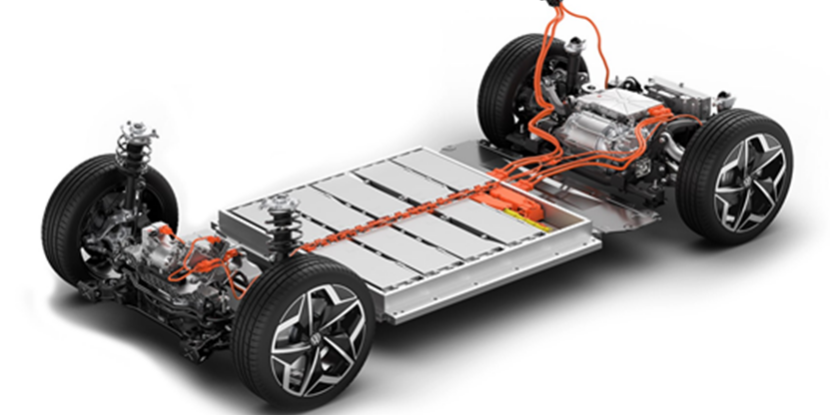 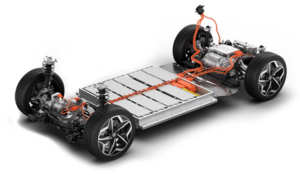 Electric vehicles’ (EVs) adoption has been all the rage in recent months with sales rocketing in most parts of the world. EVs also took the spotlight at this year’s CES in Las Vegas, confirming their central role in the ongoing energy transition.

The three main components of an EV are its energy storage (a battery or hydrogen tank), its controlling electronics (mainly the inverter, which may be considered like a gearbox) and last, but not least, its Electric Motor (EM). While much is published, almost every day, about batteries, the last two components are clearly flying under the radar in terms of media coverage. We will leave the inverter (and its intensive use of power semiconductors) for an upcoming write-up and focus today on the “good old” electric motor, invented two centuries ago…

Electric motor-driven systems account for more than 40% of global electrical energy consumption and their efficiency has been gradually improving over the years. But a new wave of innovation, triggered by the inevitable rise of EVs, is bringing new perspectives in terms of EM form factors, torque, power, and consumption (which translate into more range for EVs).

Until a couple of years ago, the main type of motor used in EVs was induction motors. Being a proven technology and remaining simple in conception, induction motors represented a good mix in terms of cost and efficiency. The literal explosion of EVs’ adoption is pushing engineers to significantly improve the technology of electric motors technology by using more complicated layouts and materials such as neodymium permanent magnets.

The last generation of motors used by Tesla for instance, combines the use of permanent magnets (PM) with a different breed of AC motor, the reluctance motor. It works on a different principle, the rotor moving thanks to ferromagnetic magnetic fields instead of the induced current for the induction motor. This motor has a different efficiency pattern than the more traditional induction motor. Still, both types are used by Tesla for their models 3 and Y. With the induction motor at the front and the PM-reluctance at the back, they combine the best attributes of both world, which can be summarized in three words: starting torque, cost, and high-speed efficiency.

Other types of motors like the axial flux motor ­- as opposed to the currently widespread radial flux motor – are being developed. Those motors generate the magnetic flux in a different direction and are therefore more disc-shaped rather than cylinder shaped. Advantages regarding the starting torque and cooling efficiency of those motors are two big arguments, fueling further research. Also, thanks to their flattened shape, these motors could easily be integrated directly within a car’s wheel, allowing for more room for the battery or 90˚ steering angle for instance.

Using permanent magnets in EVs is a good way to improve the overall car efficiency but uncovers a new obstacle, the sourcing of rare-earth materials. Indeed, materials such as neodymium are unevenly distributed across the globe. China has grown as the first producer – approximately 90% of the market – benefitting from the opportune availability of such rare earths on its territory. It is expected that global consumption of rare earths for magnets to climb to $15.7 billion by 2030, nearly four times this year’s value.

The development of the best motor technology is thus not only impacted by the pace of technological advances but also by geopolitical factors. This situation has prompted occidental manufacturers like BMW, VW, Renault-Nissan, and Toyota to redesign their EVs to be less dependent on rare-earth materials, as well as scrapping their old models to diversify their sourcing. Tesla already made that move by opting for the two-kinds-of-motors solution.

Furthermore, the ultra-high performance car manufacturer Koenigsegg has recently unveiled a new type of motor architecture which combines axial and radial flux technologies, the raxial flux engine. By implementing this design, the company can take the best of the two worlds by having high starting torque and high rpm efficiency. The technology will be used in a car that is worth more than a million dollar and is limited to 300 units. Despite the exclusive nature of the technology, it is not illusory to think that it is going to filter down to more accessible means of transportation in the long run, that could very well become the way to go for other manufacturers.

Whatever the source of energy (battery operated or hydrogen tank), EVs are the future of clean mobility and electric motors will take a center stage of this revolution. Currently, auto makers are mostly developing their drivetrain in-house. But not everyone will be able to afford this technological race and will instead rely on some specialists who have entered or pursuing their efforts in the electric motors’ market for EVs like Nidec (which is a provider of Stellantis and has been rumored to be an Apple supplier for its EV) or Cascadia Motion (owned by BorgWarner), just to name a few. Further M&A in this specific field must be expected, leading to some interesting investment opportunities.