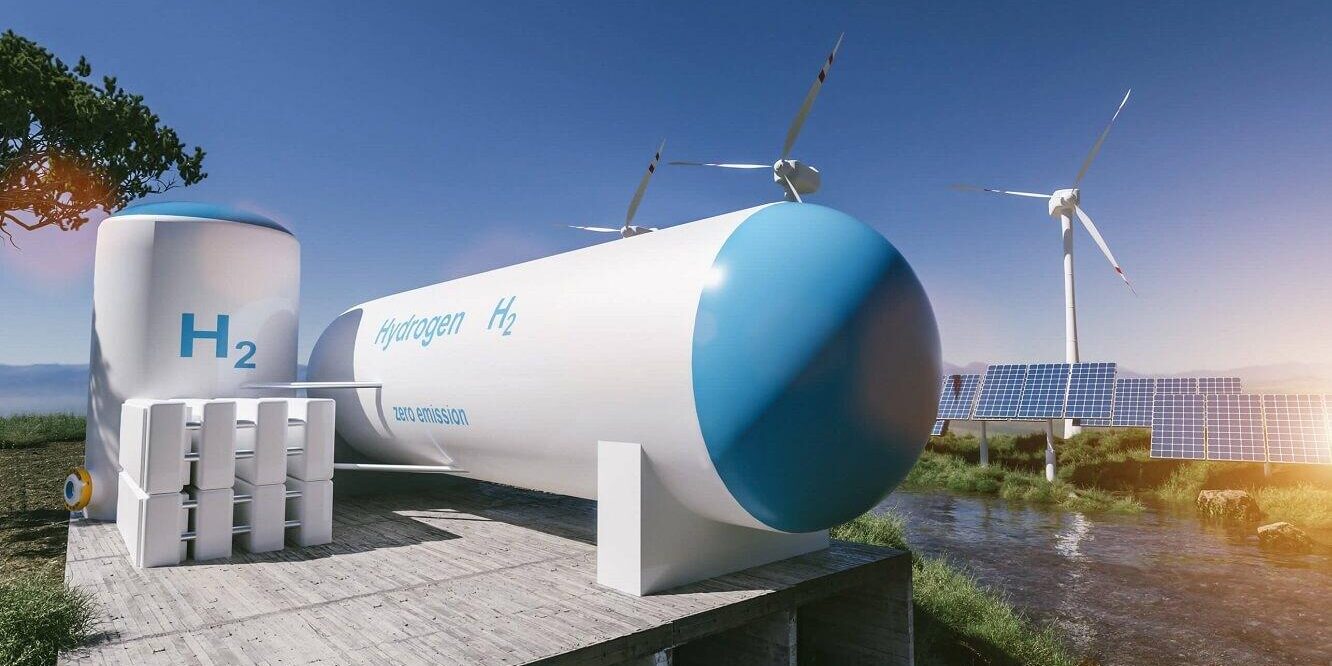 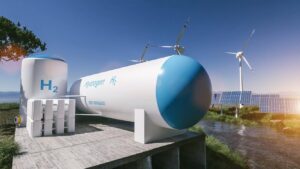 In a surprise move, Democratic Senator Joe Manchin, who had walked away from discussions with his own party two weeks ago about the US climate spending package, announced he will support in the Senate a $739 billion package, called the Inflation Reduction Act, aimed at supporting alternative energies and lowering healthcare costs.

Even if the overall package is materially lower than the $2 trillion Build Back Better contemplated by President Biden and Democrats almost one year ago, Joe Manchin’s decision to back spending on clean energies breathes new life into the President’s stalled climate agenda.

Most of the spending in the new bill, or $369 billion, will indeed be focused on climate change and clean energy programs, with investments expected in hydrogen, renewable energies, nuclear and energy storage technologies. Worth noting, the agreement between Manchin and Democrats also comes with some contradictions as it calls for a fossil fuel permitting reform legislation to pass in coming months with the aim to speed up the permitting for gas pipelines among others.

The new legislation notably includes tax credits to boost domestic production of solar panels, wind turbines and batteries, tax credits and grants for clean fuels and clean sources of electricity and other initiatives to reduce emissions in industrial processes. It also aims to accelerate consumers’ transition to clean energies by offering home energy rebates and tax credits for purchases of new and used electric vehicles.

The bill is short on details, but we’ll probably have more color on the direction of spending in coming weeks.

Overall, this is great news for the whole clean energy ecosystem as this bill (if passed) would kickstart the clean energy transition process under the Biden administration. This US initiative, combined with the recent ones in Europe and China, would lift revenue growth across the board in the cleantech space and spark a strong margin and earnings leverage given that most companies have massively invested in recent years (capex and fixed costs) in anticipation of future growth.

Considering that investors had priced in that no major climate legislation would be passed in the US in a near future, the earnings upside could then be material and spark a major rerating of cleantech names.