Hydrogen & Electrons: M&A Speculation On The Rise In Hydrogen 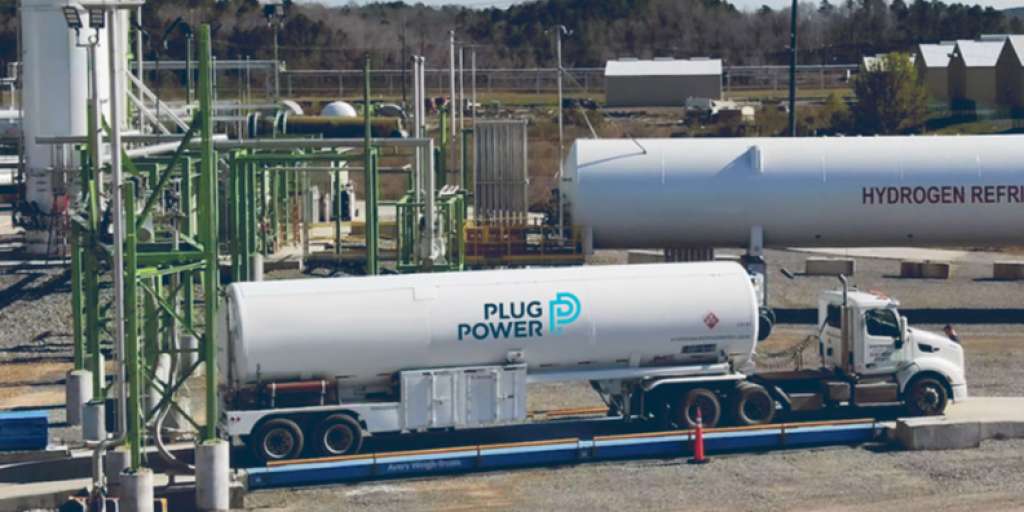 The partnership aims to accelerate hydrogen penetration in Korea and broader Asian markets and to leverage Plug Power’s fuel cell and electrolyzer technologies and hydrogen fueling stations. It comes along with a $1.5bn strategic investment from SK Group in Plug Power, for a 9.9% equity stake.

We view several merits in this announced transaction. First, it’s an obvious validation of Plug Power’s technology considering that SK Group is a major energy player and is already active in the hydrogen business. It’s also worth noting that SK Group is among the leading manufacturers of electric batteries through SK Innovation, suggesting that SK is confident that fuel cells and electric batteries, which are viewed by many as rival technologies, are likely to coexist in the future.

Second, the collaboration between the two companies in Asia is likely to give a significant boost to Plug Power’s expansion in the region and to its overall revenue growth. Asia is indeed leading the hydrogen revolution with South Korea and China being well ahead of the US and Europe in terms of hydrogen adoption and promotion. South Korea has set ambitious goals for 2040 (notably, over 6m fuel cell vehicles, 1,200 refilling stations and 15 GW of fuel cell power generation) and China plans to showcase some of its hydrogen advances as soon as 2022 during the Beijing Winter Olympics with 1,000 fuel cell buses and 10 hydrogen refueling stations in the city.

And finally, the capitalistic component of this Plug Power – SK partnership opens the door to M&A in the future. Many other industrial groups have already taken stakes in hydrogen companies (Bosch in Ceres Power, Linde in ITM Power, EDF in McPhy…) and are likely in our view to raise their stake or try to fully acquire them once the hydrogen business becomes more mature or, at least, more predictable. Unsurprisingly, European hydrogen stocks are sharply higher today and US names are expected to follow suit, with Plug up 23% pre-market.

Policy-driven secular growth, exposure to the economy reopening, and potential M&A: hydrogen names are arguably core assets for any investor seeking to take part in the energy transition.