Hydrogen & Electrons: The Path To A Net Zero Carbon World Has Been Set 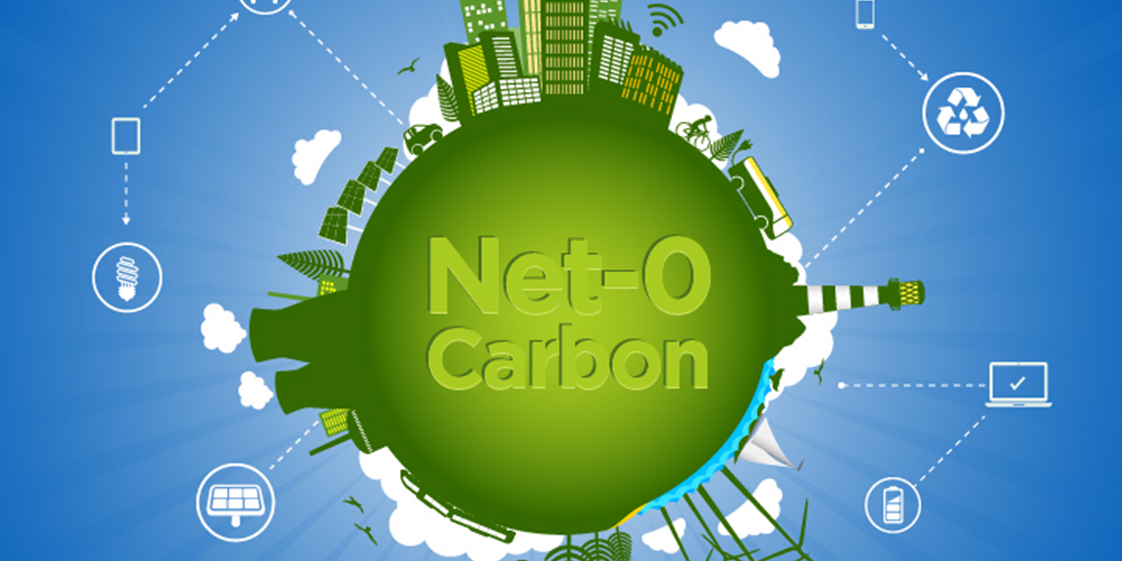 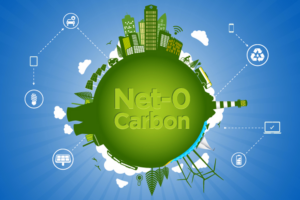 The International Energy Agency (IEA) released earlier this week the world’s first energy roadmap towards the 2050 net zero carbon goal set by an increasingly number of countries around the world.

This very complete report (https://www.iea.org/reports/net-zero-by-2050) basically states that, in order to reach this ambitious target, massive deployment of all available clean energy technologies must be undertaken right now and that the funding in cleantech R&D must be significantly increased.

Interestingly, the bulk of carbon emission reduction by 2030 can be achieved with existing and available technologies like solar cells, wind turbines or electric vehicles. The annual clean energy investment worldwide will need to more than triple by 2030 to around $4 trillion.

Between 2030 and 2050, the IEA states that almost half the CO2 reductions will come from technologies that are currently at the demonstration or prototype phase. Among them, we can mention solid-state and/or graphene-based batteries, biofuel or ammonia/hydrogen powered boats and planes or ocean wave electricity generating systems.

The quest to improve the energy density and life expectancy of batteries has just begun. Innovation and, most importantly, scale will be crucial for the nascent hydrogen economy in order to slash the costs of electrolyzers and fuel cells as well as to build efficient distribution infrastructures. According to the report, hydrogen will power one third of the world’s truck fleet and about 60% of the shipping industry.

A global and clean electrification process is thus the key to reach the 2050 objective. Fossil fuels must be gradually replaced everywhere: in ground transports with electric vehicles, in heavy industries with hydrogen-based fuels, in electricity production with solar, wind and hydropower. Almost 90% of global electricity generation in 2050 should come from renewable sources.

This massive energy shift will also require a huge overhaul of the electricity transport and storage systems. Utilities-grade batteries and hydrogen-based energy storage solutions will be needed in order to ensure a stable and reliable electricity supply. The electricity transport infrastructure will evolve from a centralized to a decentralized architecture able to cope with multiple and heterogeneous energy sources and to allocate, in real-time, the necessary power to industries and households.

Our Hydrogen & Electrons certificate is positioned to benefit from all of these secular trends. Launched in early October of last year, this product rallied on the back of Biden’s election win and the ensuing craze around cleantech stocks. Now, only 8 months later, the hype has been largely corrected and we believe that the extreme roller coasters’ days are somewhat behind us.

The phases of investing in innovation are always the same: early adopters enter the field, the mass gradually and then massively joins the “party” by creating a bubble that inevitably explodes. Once the dust settles, the segment is left with many investment opportunities leading to a more stable overperformance over the lifecycle of the disruptive theme at play (think about the .com bubble).

Ultimately, the rising dominance of clean energy sources will reshuffle the current world’s order as oil did in the past century. In order to reach the 2050 net zero carbon goal, investors must keep in mind that this historic shift in the global energy sector necessitates a multi-decade strong and unconditional political support, governmental subsidies and, most importantly, a global change in our habits.