Aqua/Food Revolution: The Fight Against Plastics Is Just Getting Started 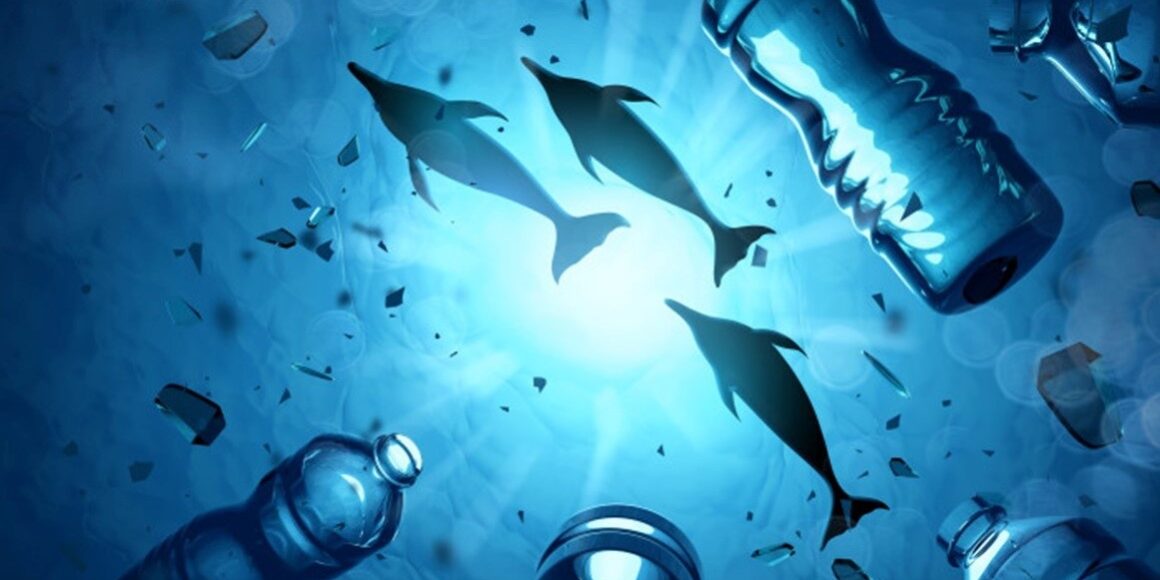 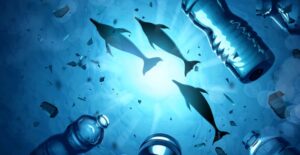 If nothing is done, there will be more plastics in the ocean than fish by 2050 according to the World Economic Forum. As a result, regulators and consumers alike are developing an increased awareness towards the issue of microplastic pollution that humans drink, eat and breathe. Accordingly, the packaging industry is set to undergo radical changes over the next few years.

On the regulation side, single use plastic bags have already been banned in a first step in many parts of the world, including Europe, China, and various US states. In the EU, the upcoming implementation of the single use plastics (SUP) directive is a major step towards endorsing sustainable packaging.

The European Commission’s final guide for the ban is likely to address cutlery made of polystyrene, Styrofoam plates and clamshell food containers, polyethylene or polypropylene straws, stirrers, cotton bud sticks… Other products like cigarette filters or wet wipes are expected to contain labels stating that plastics is bad for the environment. Similar legislations should be adopted in various US states, Canada and even in entire developing countries like India where Maharashtra became the first state to ban use of all kinds of single-use plastics back in 2018.

The pressure from consumers on the packaging industry to adapt to sustainable materials is increasing as well. According to Trivium Packaging, two thirds of consumers consider recyclable packaging as important and 54% take sustainable packaging into account when selecting a product. Younger consumers are even more demanding, with 83% among those below 44 years of age reporting they are willing to pay more for such products, compared to 70% of all consumers.

The food and beverage industry are taking notice and already implements various initiatives. PepsiCo has made it a goal of making its entire packaging recyclable, compostable or biodegradable by 2025. Burger King announced recently that it was starting testing alternative materials such as cutlery made with plant-based plastics, renewables, unbleached virgin paperboard, paper and plant-based straws along with straw less lids and napkins made with 100% recycled fiber. Diageo and Pilot Lite, a venture management company, launched Pulpex Limited, a sustainable packaging technology company to create the world’s first ever 100% plastic free paper-based bottle, made entirely from sustainably sourced wood.

Other industries are following suit. In the beauty business for instance, Estée Lauder targets that by 2025, around 75 to 100% of its packaging will be recyclable, refillable, reusable, recycled or recoverable.

Accordingly, there’s currently increasing interest for bioplastics that are made from renewable biomass sources such as corn starch, cellulose, waste food, lactic acids or vegetable fats and oils. Bioplastics are not only expected to tackle the ocean preservation challenge, they are also likely to contribute positively to human health as plastics contains chemicals that leach into food and can be hazardous.

If they bring major positives to the table, bioplastics also face some challenges. They are notably far more costly to produce than plastics due to the lack of scale of bioplastics producers. This obviously hampers consumer adoption with a recent IDTechEX report perfectly summarizing the situation: “In general, consumers are willing to pay a bit extra for a green product, but only up to a point — the majority are happy to pay 5% extra for a green product, but this drops rapidly if the price difference grows any further”.

As scale is key to reach price parity with plastics, bioplastics producers are increasingly tapping financial markets to fund their expansion plans, as illustrated by the recent SPACs for Danimer, Origin Materials or the rumoured one for Footprint. Danimer now plans a massive $700 million expansion to its US Bainbridge, Georgia-based factory, double the size of its originally planned facility expansion.

We can then expect at some point bioplastics to become cost competitive and, consequently, to start gaining market share (the current share of bioplastics in the global plastics industry is a modest 0.5%).

We acknowledge that this could take time and believe that plastics recycling could represent an attractive intermediary step. Interestingly, countries like Germany or Austria that have adopted mandatory recycling laws – making producers responsible for waste under a producer responsibility model that embed container deposit systems – achieve the highest recycling rates in the world, with 56.1% and 53.8% of all waste produced in 2019 being recycled. The end-result of the producer responsibility model such as adopted by Germany or Austria looks thus somewhat superior to Switzerland’s “polluter pays” model, which achieves a slightly lower recycling rate of 49.7%.

In Austria, but also in Germany where the recycling rate stood at 3% in 1991, machines that accept empty beverage containers and return money in exchange have significantly contributed to the success of their recycling economic model. Such machines, known as reverse vending machines, could be set to significantly help address the current global problem of only 2% of the 78 million tonnes of plastic produced globally each year being recycled, with 32% of overall production ending up in the environment, including the oceans.

Renowned for developing the world’s first infrared sensors for waste recognition applications, Norway-based Tomra has achieved a technological and a market leadership position within waste collection and sorting solutions. Thanks to its reverse vending machine business segment, the company has the ambition to actively take part in raising the rate of plastic collected globally for recycling towards 40% over the coming years. With around 80,000 machines across over 60 countries handling 35bn empty containers, Tomra could be well positioned to leverage toughening legislations across the world towards making sure that plastic bottles and containers are collected, recycled, and reused. Tomra looks also well positioned to leverage the global need for high-tech sorting solutions – which enable recyclers extract higher-purity fractions from recycling and waste streams, helping them maximize both yields and profits.

To truly move towards a circular economy in which recycling rates approach 100% over the coming years, container deposit systems that embrace reverse vending machines could attract increased attention from lawmakers. According to various observers, in the US, where the overall recycling rate is only around 30%, pressure from policymakers, growing environmental concerns among the public and rising recycling costs could make 2021 the year at least one US state passes the country’s first producer responsibility policy for packaging. In the EU, with the European Commission’s May 2018 proposal that would require member states to collect 90% of single-use plastic drinks bottles by 2025, widespread container deposit schemes also look increasingly likely over the next few years.

As major industry players adapt to the new packaging paradigm, some of the companies we own in our Aqua and Food Revolution certificate look well positioned to capitalise on the trend.