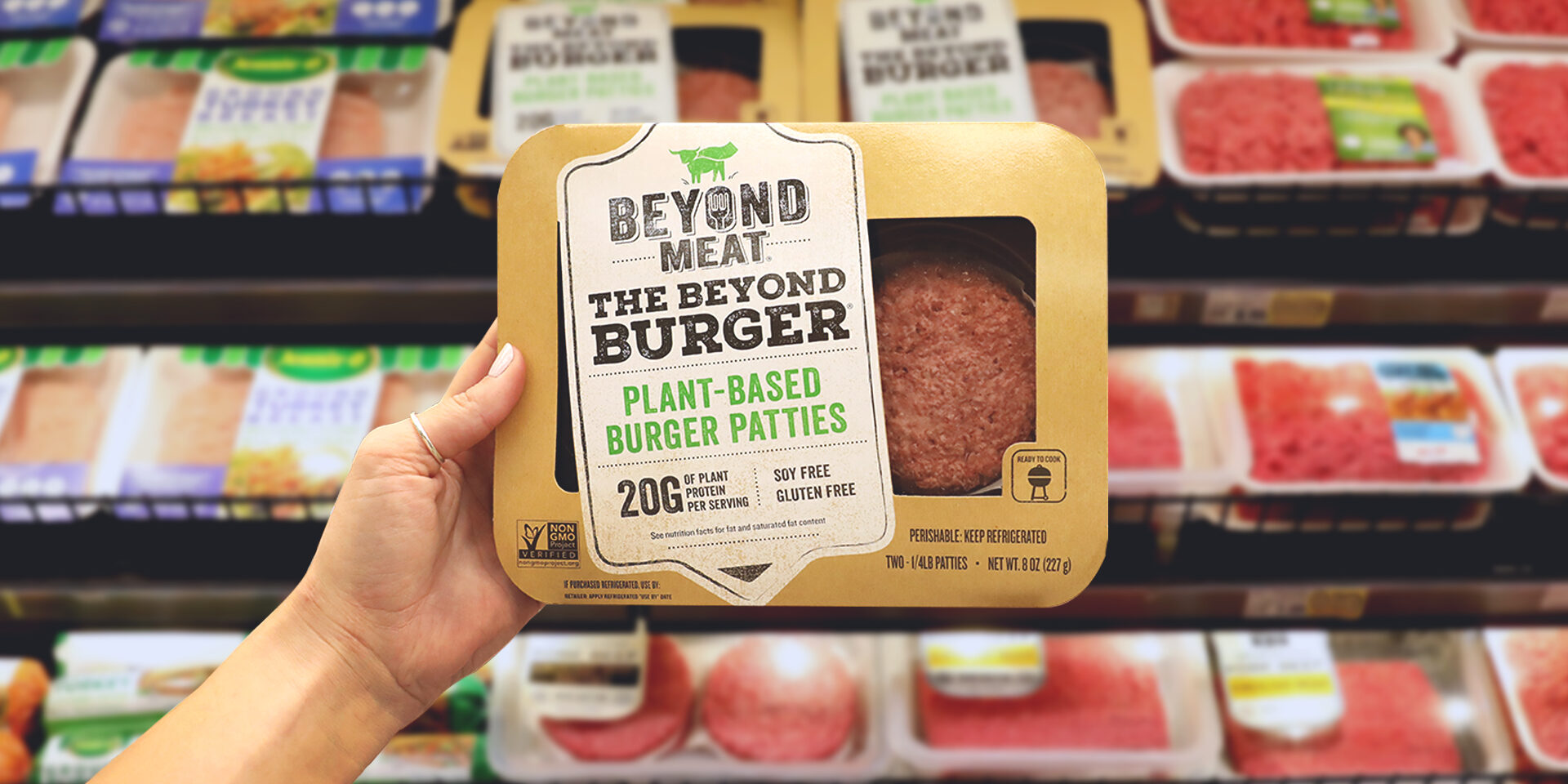 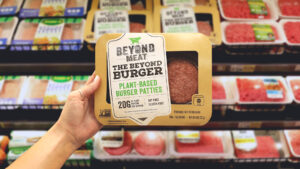 The roller-coaster ride is set to continue for Beyond Meat, one of our largest Food Revolution positions, with significant disappointment and confusion last night following the company’s Q3 earnings report and McDonald’s announcement of its MacPlant burger (initial perception was that McDonald’s would develop plant-based burgers on its own). Even if we understand the short-term reaction, we believe the long-term story is largely intact.

The material slowdown of Beyond Meat’s revenue growth (+3% in Q3 after +68% in the previous quarter) clearly caught most investors off guard. While the +190% performance of retail sales in Q2 had masked the collapse of the restaurant and foodservice segment (-60%, keeping in mind that pre-pandemic, foodservice and retail accounted for c. 60% and 40% of revenue, respectively), retail growth was much more moderate this quarter at +39% and was largely offset by the continued negative growth in foodservice.

This growth slowdown was all the more surprising considering that plant-based meat is gaining traction with US grocery retailers (e.g. Walmart) and new cohorts of consumers. The justification provided by Beyond Meat makes sense: consumer panic buying and stockpiling during lockdowns turbocharged growth in Q2 but high inventories then weighed on Q3 growth. A normalized growth rate in the retail segment in the last two quarters would probably stand around 100% in our view.

Another negative in the report was the 670bps gross margin decline to 28.9% as Beyond Meat increased promotional activity and introduced and sold a greater amount of large pack items in the retail channel in an effort to increase household penetration. We are not specifically worried by this temporary dip in profitability as Beyond Meat, which had already demonstrated its ability to operate profitably in spite of significant R&D investments (EBITDA margin stood at 13% in Q1), follows the playbook of high growth companies and reinvests as much as it can in order to accelerate consumer adoption and market share.

So, admittedly, there were not many reasons to cheer last night. But there are clearly reasons to remain constructive about the company’s outlook.

First, Beyond Meat hinted at reaccelerating retail activity in Q4 as excess inventory appears to be less of an issue and on a normalization way.

Second, the foodservice segment, which accounted for close to 60% of group revenue at end 2019, could get back to growth mode as soon as 2021 assuming a Covid vaccine becomes readily available. This segment could also get a major boost from the global launch early next year of the McPlant burger that Beyond Meat « co-created » with McDonald’s, the only negative for now being that McDonald’s doesn’t seem to be willing to use the Beyond brand on this burger. The McDonald’s opportunity could stand above $100m revenue annually for Beyond Meat and compares to its total $58m foodservice revenue in 2019 (and much lower revenue in 2020).

And finally, the overall growth and revenue opportunity remains huge for Beyond Meat and its rivals as alternative meat retail sales account for just 1.5% of the US meat market. Assuming alternative meat gets to a 10% share by 2025, roughly in line with plant-based milk’s 11% market share of the milk market, sales of plant-based meat would grow at a more than 40% CAGR in the US.

If you add to this number international expansion, lineup extension (sausage, chicken, bacon…) and, as mentioned above, recovery of foodservice in 2021, Beyond Meat could get back to growth rates in a 50-100% range in a near future. When the dust settles, investors could well realize that Beyond Meat is both a beneficiary of the health crisis (which is driving new food habits) and a beneficiary of reopening due to its large restaurant exposure.