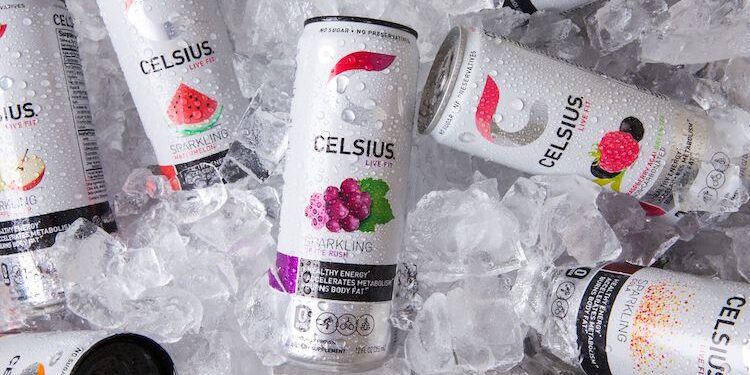 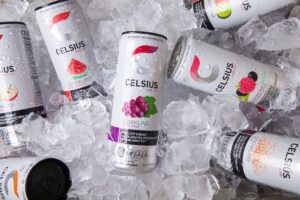 In late June, we argued that a reshaping appeared to be taking place in the sports and energy drink business following the end of the distribution deal between PepsiCo and Bang and reported M&A talks between Monster Beverage and Constellation Brands, a few months after Coca-Cola‘s acquisition of BodyArmor, at a $6.6 billion valuation.

We added that Celsius (our second largest portfolio holding) was one of the most attractive targets in the space given its booming growth (+167% in Q1), rapid market share gains and robust gross margins in an industry that attracts beverage companies for its double-digit growth prospects.

We didn’t have to wait long for corporate action as Celsius announced earlier this week a strategic distribution partnership with Pepsi and a $550 million cash investment from Pepsi in exchange for convertible preferred stock, leading the beverage giant to own an estimated 8.5% of Celsius.

The deal is obviously a game changer for a still small company (only $600-700 million revenue expected in 2022), which emerged thanks to a range of healthy energy drinks (no sugar, non-GMO ingredients, no artificial colors/flavors): Celsius expects the Pepsi partnership to enhance its distribution capabilities by about a 40% and notably to allow it to reach new independent convenience stores, college campuses or foodservice.

For Pepsi, the Celsius investment is the opportunity to expand in the fast-growing sports and energy drink segment after its $3.9 billion Rockstar acquisition in 2020. Going forward and thanks to the industry’s robust outlook, we wouldn’t be surprised to see further consolidation in the sector and specifically Pepsi fully swallow up Celsius.