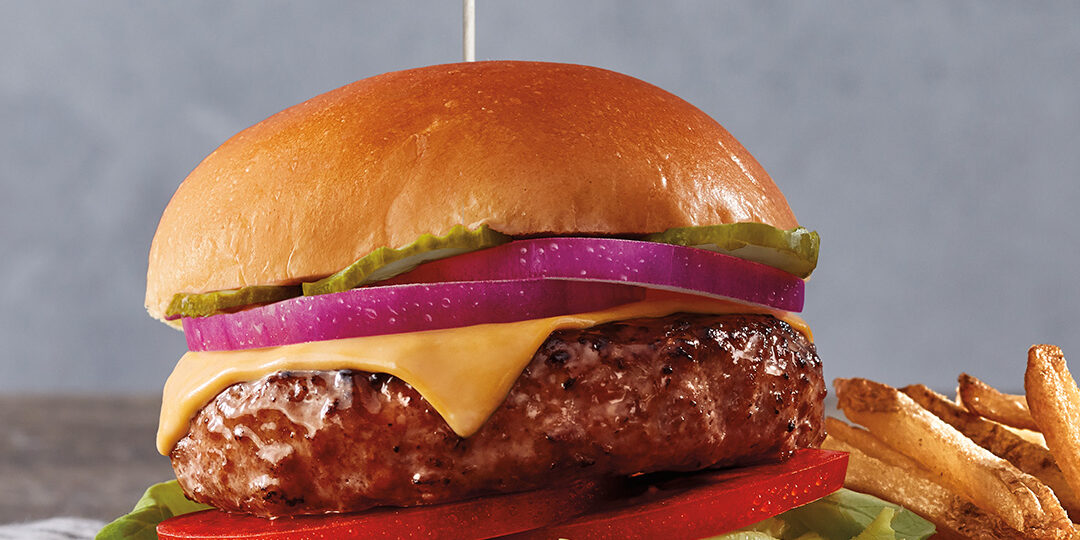 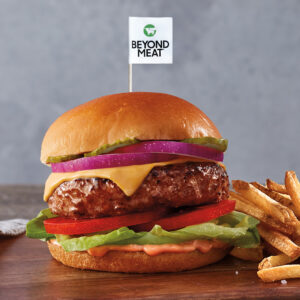 While it was already on an upward trajectory, consumption of plant-based meat recorded a major acceleration during the pandemic with Nielsen estimating that sales of fresh meat alternatives in the US were up 240% year-on-year over the March-May period.

The disruption in the traditional meat processing industry clearly helped: some of America’s largest processing plants turned into coronavirus clusters and had no choice but to close, leading to reduced meat supplies and to rising meat prices (hence to a reduced price differential with plant-based meat).

But if plant-based meat has been one of the star products on retailers’ shelves, it’s more likely because there has been a consumer shift toward natural and organic products that are perceived as healthy.

Now that most countries are exiting lockdowns, the question is whether the consumption spike was just a flash in the pan or if it’s the beginning of a secular trend. A couple of recent consumer surveys suggest the new consumptions habits that emerged during the health crisis will last as the underlying factors that sustain them are stronger than ever.

This follows an April survey by Accenture which found that 59% of Americans want to shop more health consciously and that 54% want to make more sustainable choices.

In all, we are confident that sustainability, animal welfare and perceived health benefits will keep pushing consumption of plant proteins higher and keep driving the stock price of the only listed (for now) plant protein pure player, Beyond Meat.

The growth and revenue opportunity is huge for Beyond Meat and its rivals as alternative meat retail sales account for just 1.5% of the US meat market. Assuming alternative meat gets to a 10% share by 2025, roughly in line with plant-based milk’s 11% market share of the milk market, sales of plant-based meat would grow at a more than 40% CAGR in the US.

This, combined with aggressive international expansion and likely market share gains stemming from the lineup extension (sausage, chicken, bacon…) and the brand strength, suggest Beyond Meat could reach revenues close to $4bn by 2025.

Interestingly, the company is already EBITDA positive (13% margin in Q1) in spite of significant R&D investments, giving confidence in its ability to reach a 25-30% EBITDA margin in the medium term when the business scales.

Assuming the company gets to such EBITDA levels and applying a 20x EBITDA multiple (in line with other growth stocks), the company’s valuation could reach $20-24bn by 2025, compared to the current $10bn market cap. When discounted, the upside on the current stock price would be around 50%.

Beyond Meat is the largest position in our Food Revolution certificate.