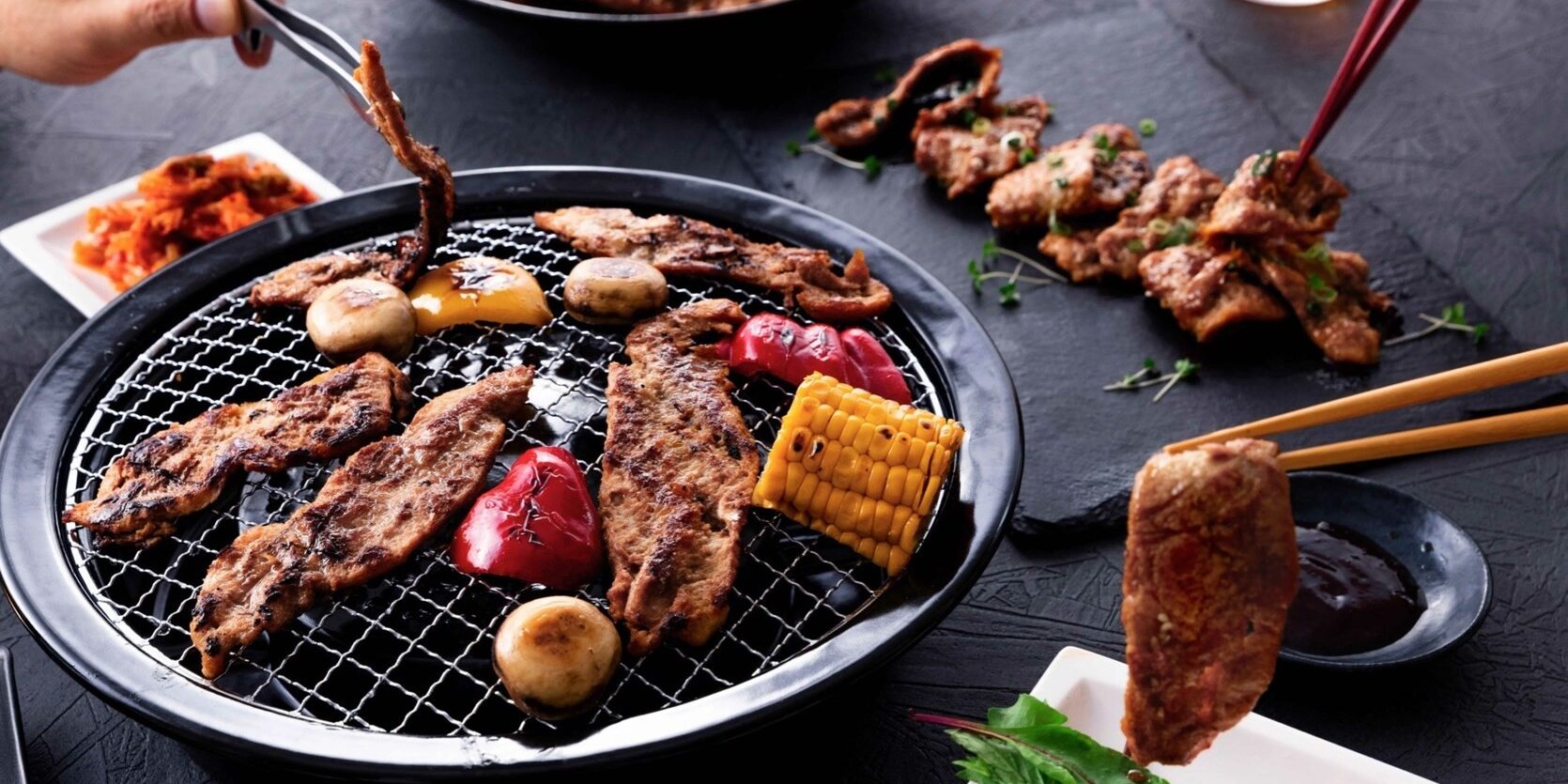 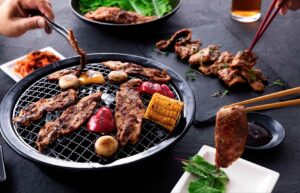 Back in 2020, plant-based foods and beverages were all the rage, growing 45% year-on-year as consumers shifted their eating habits during the pandemic toward natural and organic products that are perceived as healthy.

Two years on, it’s a very different story: the industry’s growth momentum has stalled to just 6% in 2021 and further deceleration is visible in early 2022, impacting the whole supply chain from plant-based meat producers like Beyond Meat, Maple Leaf or Kellogg’s MorningStar Farms to upstream plant protein providers like Burcon Nutrascience. As an illustration, Beyond Meat and Maple Leaf’s vegetal meat division grew their revenue by only 1% and 5%, respectively, in Q1.

Initial curiosity and trial sparked the consumption boom, with 60% of US households having tested plant-based meat according to a Maple Leaf survey. But the category did not reach expected levels of repeat purchases as consumers’ needs were not met, explaining the abrupt slowdown. At least five aspects seem to be rooted in the slower than anticipated market acceptance of plant-based meat: taste, texture, price, degree of processing and use of preparation.

And at a micro level, increasing competition on shelves only exacerbated the growth issues encountered by the plant-based food pioneers.

Accordingly, growth estimates for the category are being revised downwards with for instance Maple Leaf recently cutting its 40% growth expectation over coming years to 10%-15%. Adding to the growth challenge, cost inflation and supply chain issues have put margins under significant pressure (e.g. -72% EBITDA margin at Beyond Meat in Q1…), making the period extremely difficult for the overall plant-based food industry.

Against this backdrop, we believe the industry is on the cusp of a radical transformation. If some players may keep focusing on developments on the mass market and specifically on quick-service restaurants (e.g. Beyond Meat’s partnership with McDonald’s and its McPlant burger) and keep bringing prices towards parity with regular meat, we suspect this strategy could please investors in the short term (volume growth potential) but prove disappointing over time in terms of earnings power (strong price pressures).

It’s then no surprise that some plant-based food producers start positioning at least some of their products in the premium segment with some new, higher quality product categories already emerging and providing an improved taste & feel experience along with moderate degrees of processing and use of preparation.

This approach could well meet the need of consumers wanting to obtain a more sustainable way to get meat-like protein and willing to pay a high price for excellent foods and, at the same time, provide a stream of more profitable revenue to brands that battle with a growing number of new entrants.

Among the large players, Maple Leaf announced this is a likely direction for the company’s plant protein business. But there’s also a new generation of start-ups following this path such as Tokyo-based Next Meats which is in the process of bringing wagyu and Japanese meat cooking to consumers. MyForest Foods is another emerging player in the premium market. The company has developed a mushroom-based (mycelium) bacon product, minimizing the degree of processing and capable of reproducing meat-like textures and heterogeneity in ways that conventional ingredients, such as soy, have not.

Finally, the current tough environment for the industry could spark some rationalization and consolidation moves. In terms of M&A, Kellogg’s MorningStar Farms will be on all minds as Kellogg’s announced the spin-off of the business as part of its break-up plan and suggested it could be up for sale (with a valuation estimated around $1 billion). Worth noting, MorningStar Farms has a 15% EBITDA margin, giving confidence in the industry’s profitability potential.

In conclusion, we have long been out of the plant protein segment in our Food Revolution certificate and believe that it’s too early to come back to Beyond Meat and peers given the decelerating growth and rising costs momentum. That said, the potential for innovation (new types of vegan foods look limitless), the emergence of a premium and more profitable segment and consolidation across the industry suggest plant-based food could enjoy a revival at some point.