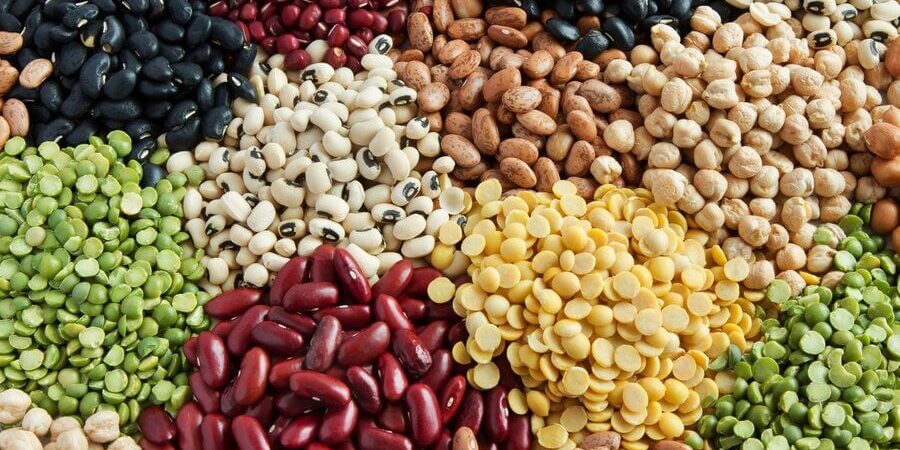 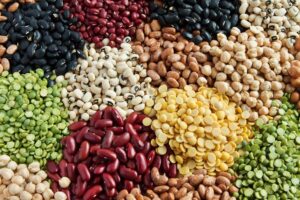 While it was already on an upward trajectory, consumption of plant proteins recorded a pandemic-related acceleration in 2020 with U.S. retail plant-based foods growing 27% to $7 billion and plant-based meat 45% to $1.4 billion.

Consumption continued to be driven by rising awareness to natural organic foods which are perceived as healthier. As many meat producers faced production challenges due to the Covid-19 pandemic, sales were also driven in 2020 by consumers discovering this new food segment on store shelves.

The question is whether the 2020 consumption spike in plant protein-based products was just a flash in the pan or if it marks the beginning of a secular trend. Some recent data points suggest that the new consumptions habits will stick.

A survey conducted by UBS in February 2021 showed that consumption momentum remains strong, with 54% of the 3,000 consumers surveyed across the U.S., UK and Germany having tried plant-based meat, i.e. a six percentage points improvement compared to March 2020. More importantly, the survey showed that consumption frequency for those who had tried such foods increased, with 47% among them stating they consume the product either ‘almost daily’ or ‘once a week’.

Importantly, industry leaders such as Impossible Foods and Beyond Meat strive to approach price parity with animal meat, acknowledging that this is an important step before plant-based meat becomes mainstream. Beyond Meat introduced last year its Cookout Classic value packs, that put the cost of patties at about $6.40 a pound. This is within a striking range with the cost of lean and extra lean ground beef at $5.72 a pound according to the U.S. Department of Agriculture. And Impossible Foods recently cut the price of its hamburgers by 20% in U.S. grocery stores, after cutting prices to foodservice distributors twice last year (-30%).

These data points suggest that consumer engagement should remain strong across western economies. Meanwhile, the uptake of plant-based protein sources is fast as well in China as frequent concerns about meat safety (swine diseases, links between animal meat and the coronavirus…) spur many consumers to rethink their diet.

On the supply side, retailer engagement is quickly increasing. In the U.S., Kroger launched 53 new plant-based products in 2020 and had 1.4m new households purchasing from its ‘Simple Truth’ plant-based brand during the year. Specialized stores are gaining traction too, with South Florida’s Vegan Fine Foods planning to open in every state by 2024 and Vancouver-based PlantX opening in Southern California.

European retailers have also put a growing emphasis on the plant-based segment. Beyond Meat, with a distribution network to 122,000 retail and foodservice outlets in over 80 countries, has reached further distribution agreements in Germany, The Netherlands, France, Spain, Italy, Austria and Switzerland. In the UK market, Sainsbury’s and Waitrose will allow the company to expand through 445 new retail stores. Furthermore, the UK retailer Tesco, which markets its own plant-based products brand, committed to a sales growth target of +300% for such foods by 2025 vs. 2018.

The trend has not gone unnoticed by large food companies such as Nestlé, Unilever and Danone that are all investing heavily in the plant proteins space. Nestlé is innovating at a brisk pace through brands like Garden Gourmet in Europe and Sweet Earth in the US. Unilever committed in February to significantly stepping up its R&D investments in plant-based products over the next three years. And Danone announced in February the acquisition of Earth Island (maker of Follow Your Heart brands), a pioneer in the U.S. plant-based marketplace.

Overall, the convergence of consumers, food producers and retailers towards plant proteins suggests that growth should remain steady over coming years with, admittedly, rising competition. Importantly, restaurant reopenings could represent a major source of upside in coming quarters, specifically for plant-based meat, as restaurants have historically been a place to discover and taste alternative meats (foodservice represented a large portion of Beyond Meat and Impossible Foods’ revenue pre-Covid) and as major chains such as McDonald’s and Taco Bell put these alternatives on their menus.

Even if we cannot rule out some continued pressure on margins in the short term given that Beyond Meat and peers invest aggressively to gain market share and get closer to price parity with meat, we keep believing that the long-term market opportunity is as promising as ever, with meat alternatives currently representing less than 3% of the global meat market.

Against this encouraging backdrop, it shouldn’t come as a surprise that plant-based food leaders such as Impossible Foods and Oatly (plant-based milk) are reportedly considering testing the appetite of investors through an IPO.