Gaming: Big M&A A Sign Of Confidence In The industry’s Outlook And Valuation 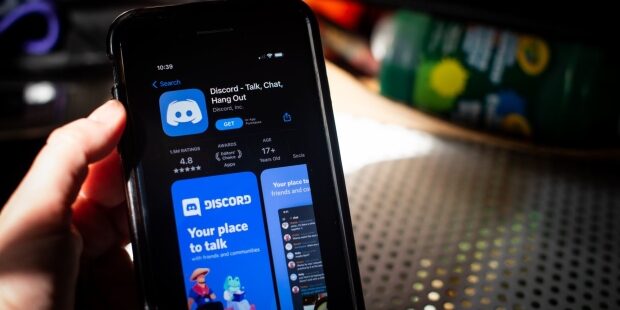 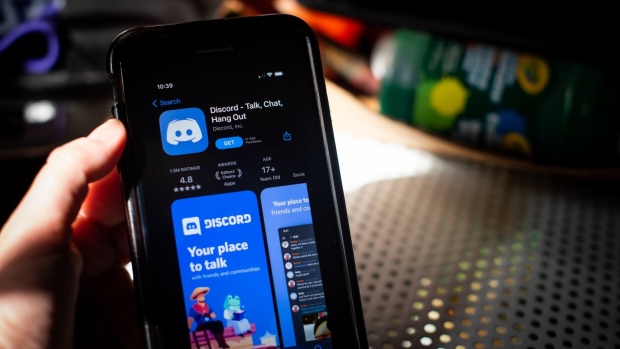 Even if video gaming stocks have not been spared by the massive Tech correction of the last few weeks, it’s worth noting that several Tech giants keep spending big on gaming M&A, in a clear sign of confidence in the industry’s outlook and valuation in a post-pandemic world.

Just a few weeks after the completion of its $7.5bn acquisition of Bethesda (publisher of Doom, Fallout, Elder Scrolls…), Microsoft is now reportedly in exclusive talks to buy game chat platform Discord in a deal worth at least $10bn that would add a social brick to the Tech giant’s video gaming empire of hardware and software.

If confirmed, these transactions would come after Electronic Arts’ recent takeovers of Glu Mobile for $2.1bn and Codemasters for $1.2bn (after a rival bid from Take Two).

This M&A frenzy clearly suggests that demand for video games is likely to remain strong over coming years thanks to a new console cycle, to new gaming experiences on mobile devices (5G, augmented reality…) and to the advent of streaming/subscription services (Netflix-like) that are expected to democratize even further video games.

In the short term, this appetite for gaming assets also suggests that the potential end of lockdowns and restrictions in coming months is not considered as a major risk for video game engagement and for the industry’s growth rates in coming quarters. The recent Chinese example confirms this view: despite the end of lockdowns last year and no major Covid second wave, local game publishers such as NetEase didn’t suffer from any material deceleration in video game consumption when people returned to work and school.

On the valuation front, the $10bn price ascribed to Discord is quite interesting. First, it’s 50% higher than the company’s $7bn valuation achieved in a December funding round. During that same period, most listed video game stocks are down year-to-date or barely flat.

Then, this $10bn valuation points to an (estimated) EV/Sales ratio of around 30x this year, close to the valuation multiple Roblox achieved in its recent IPO. Once again, it’s much higher than most video game software publishers (including high-growth companies such as Sea Ltd.), which trade on average at 10x EV/Sales (and 25-30x EPS).

Overall, this newsflow from the private space implies that listed video gaming assets are far from being in bubbly territory and that the correction might have gone too far.