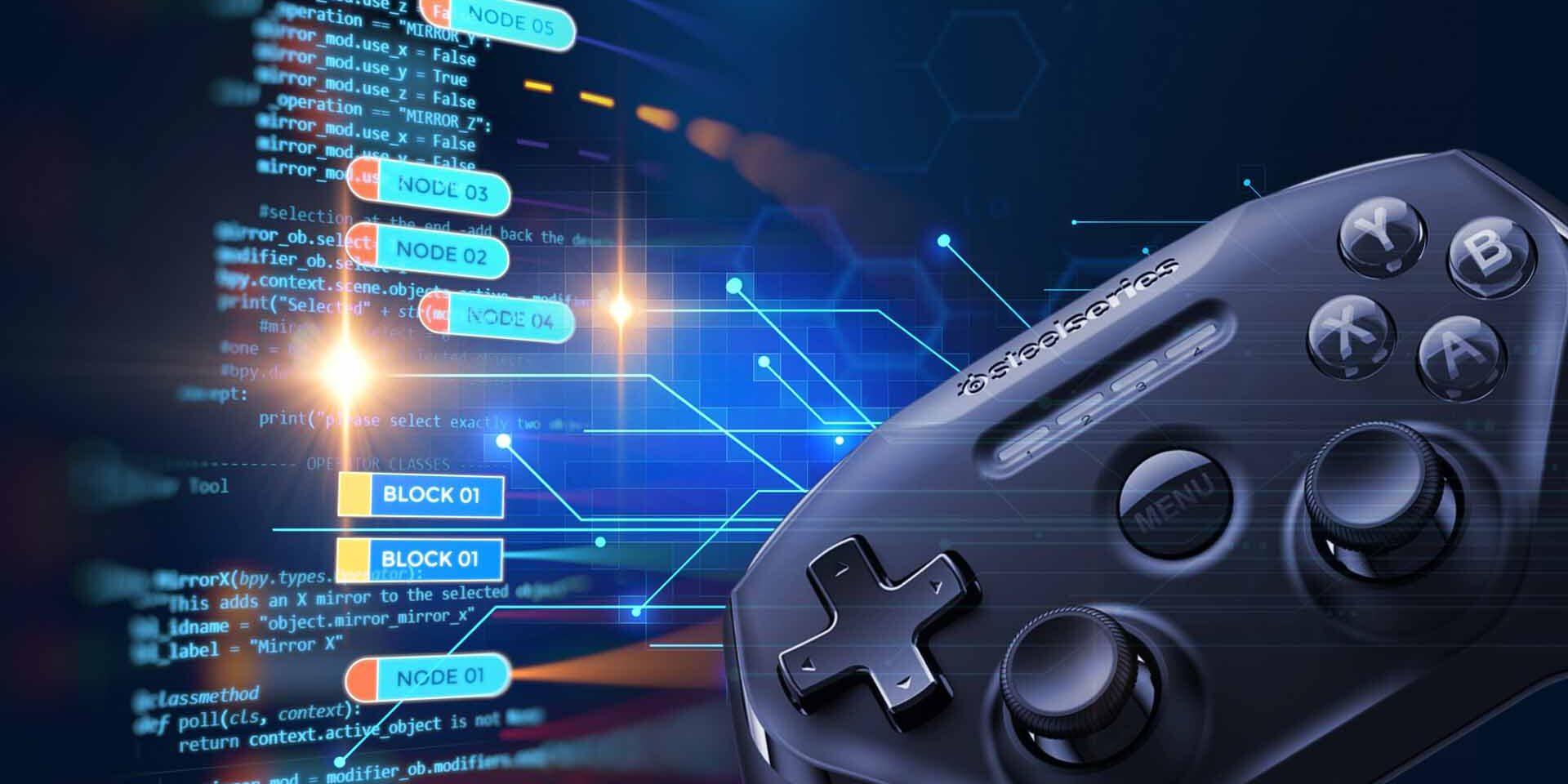 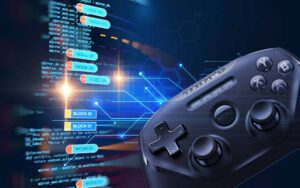 There has been a lot of talk recently around NFTs (non-fungible tokens) with, notably, the sale by Christie’s of digital art patchwork “Beeple” for $69m.

NFTs are blockchain-based records that identify notably unique pieces of digital media (music, video, gifs, tweets…). The fact that NFTs come with documentation about an item’s history and are based on blockchain technology makes the item’s authenticity and ownership tamper-proof.

Importantly, NFTs can have code attached, allowing to manage the use of digital items and notably to monetize this usage through royalties for instance. They also make possible the transfer of property, suggesting that any digital item, from an electronic concert ticket to an Instagram picture, could soon become a tradeable asset…

One of the industries that could greatly benefit from the advent of NFTs is video gaming. First, gaming business models already rely heavily on in-game purchases of virtual goods (weapons, characters, racing cars…) and then appear well suited to a blockchain-based transaction model.

Second, video games lag other forms of entertainment when it comes to monetization with, for instance, monthly average revenue per user of mobile games well below that of music and video streaming (Spotify, Netflix…). It turns out that NFTs could give a massive boost to game monetization: consumers who, currently “lose” their goods and then their money when they quit a game, are likely to spend more on in-game virtual goods knowing that they will have the possibility to sell or trade their good later and, potentially, to take it outside of a game to another virtual world.

This would dramatically change the financial psychology and mechanics of in-game purchases: virtual goods would not be about spending anymore; they would be about investing. This would inflate the primary market and create a whole new secondary market for NFT-based virtual goods.

Confirming this assertion, a survey recently conducted by Vorhaus Advisors states that 63% of video game players are willing to spend more, provided their in-game items have real world value and can be traded or sold, and that 46% of virtual good buyers are interested in having real ownership of their goods.

In light of this new environment where virtual goods become tradeable assets, it’s not hard to imagine that game developers could come up with unique and/or collectible proprietary items (e.g. one-of-a-kind weapons in Fortnite, limited edition monsters in Pokemon…) that would generate new and potentially significant revenue streams and increase game engagement and spending.

If the current trend around the blockchain is any indication, we may be seeing sooner rather than later major game publishers implement NFTs into their games, giving rise to entire player-driven economies. This is all the more likely given that video games are gradually evolving into open virtual worlds (Roblox and Epic’s Fortnite are the two best illustrations) that are expected to rely heavily on user-generated content to entertain billions of users (just as social media where people post pictures, comments and videos). Needless to say, these users will be incentivized and engaged in the games if they get a resale value for all the virtual goods (houses, cars, outfits, guns…) they will create for these new worlds.

In-game virtual goods are already a huge market, estimated around $50-60bn, and accounting for roughly 40% of the whole game software business. Assuming that these digital items become tradeable on the blockchain, we believe the market has room to double at least, hence powering the whole gaming industry.

In conclusion, the blockchain and NFTs could transform the gaming industry in the same way that smartphones did almost 15 years ago when they ushered in mobile gaming.