Gaming: Much More Than A Stay-At-Home Story, Looking Forward To 2021-22 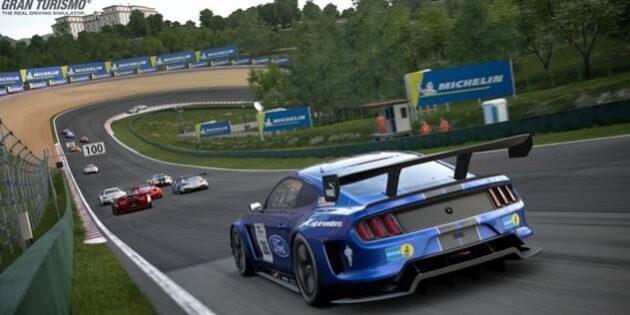 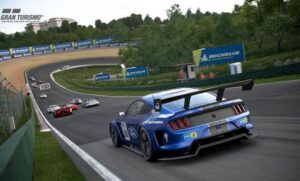 The newsflow in the gaming industry remains extremely supportive, to say the least. Last week, Nvidia commented that demand for its graphics cards was significantly exceeding supply and Ubisoft announced that its latest Assassin’s Creed title was the biggest first-week seller in the franchise, suggesting that consensus relatively low expectations for Assassin’s Creed Valhalla are misplaced and need a 10-20% upgrade.

This newsflow is consistent with the initial success of next generation consoles (PS5 and Xbox Series X/S) and there’s not much debate that the holiday season will be strong. That being said, investors are already starting to look beyond Christmas and to assess the outlook for next fiscal year (which starts in April at most console publishers), with some of them questioning the sustainability of growth in a post-Covid world. Gaming, like most Tech sectors, initially underperformed in the wake of the Pfizer vaccine news.

As we explained in recent months, even if video game stocks clearly benefited and still benefit from the lockdowns and other social restrictions, Gaming is much more than a stay-at-home theme and will also thrive in a full reopening scenario for several reasons.

First, console games and accessories, which are discretionary goods with relatively high price points, are obviously sensitive to the macro and consumption environment. Even if they’ll face competition from other forms of entertainment in a reopening scenario (bars/restaurants, movies, concerts…), they’ll also benefit from an improving economic climate as business restarts and declining unemployment will give a boost to consumers’ purchasing power. The Chinese example is quite telling: despite the end of lockdowns earlier this year and no major second wave, local major game publishers such as NetEase and Tencent didn’t suffer from any deceleration in video game consumption and reported solid figures in both Q2 and Q3 while people were returning to work/school.

Second, consumers who purchase a new console historically tend to buy numerous games in the following months in order to enjoy and test the capabilities of their new machine. As we can reasonably expect Sony and Microsoft to ship tens of millions of nextgen units in both 2021 and 2022, the current console refresh cycle, like the previous ones, is likely to have a major positive impact on the game software market.

Demand for game software running on the new platforms is also likely to be exacerbated by the release of many blockbuster games (think of GTA VI, Gran Turismo or Rainbow Six for instance) as publishers try to fully take advantage of the rising consumer spending. It’s clearly no coincidence if several top publishers including Electronic Arts and Ubisoft have decided in recent weeks to delay several major games from current fiscal year to next one as they seek to tap into the installed base of nextgen consoles and then to optimize the commercial potential of their big-budget titles. These blockbusters will clearly have a material impact on market growth, given that they can generate one or several billions in revenue in their first year. As an illustration, we expect the next installment in the GTA series (probably not before 2022) to represent around $2-3bn revenue in year one and spark 70% growth at Take Two…

Last but not least, price increases (retail price of games on next generation is going to $70 from $60, or a 17% jump) are also likely to contribute to the revenue (and earnings) growth momentum. The impact of these price hikes will be spread over the next 3-4 years, or the time needed for the PS5 and new Xbox to replace the previous generation.

Overall, we expect revenue growth at console game makers to be sustained over coming years or even to accelerate at some publishers, depending on their game lineup. If fundamentals are highly supportive, M&A speculation could add some spice to the story: after the September acquisition of Bethesda by Microsoft for $7.5bn, Take Two launched a $1bn takeover on racing game publisher Codemasters (listed in the UK) and Microsoft, again, is reportedly seeking to acquire game studios in Japan, small or big…

Content will be key in the upcoming gaming streaming wars and accordingly, the strategic value of game publishers is definitely on the rise.