Gaming: Netflix To Give A Boost To Gaming M&A 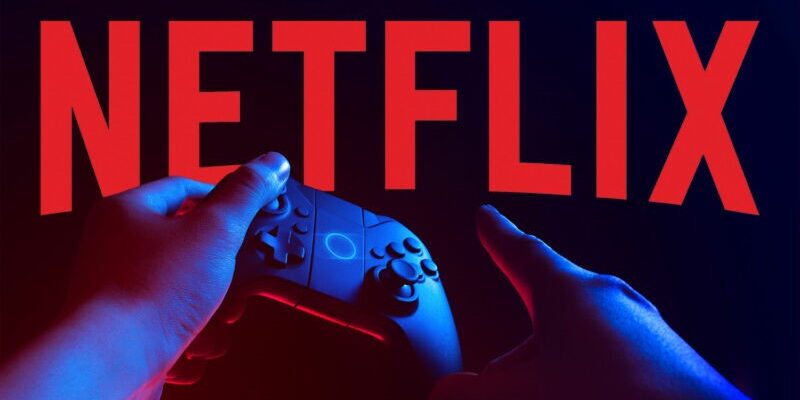 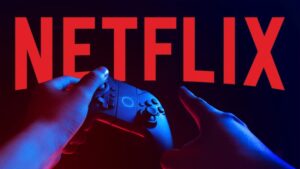 Netflix’s long-awaited entrance into the video game market was “officialized” last week when news broke that the company had hired a gaming industry veteran, Mike Verdu, to lead the initiative. This is a natural move for Netflix, that needs to find new avenues of growth beyond an increasingly competitive video streaming market and that has the streaming technology and probably tens of millions of gaming enthusiasts in its subscriber base to succeed in game streaming.

While the new content is expected to come at no extra cost for subscribers initially, it is likely to materially increase engagement on the Netflix platform and to boost ARPU over time.

If Netflix follows its video streaming playbook, it will not only stream third-party content (from the likes of Activision and Ubisoft) but will also offer original content to woo subscribers. Mike Verdu’s background at various game publishers (EA, Zynga…) and reports about game developer hires suggest Netflix will clearly go this way.

But offering original video game content is easier said than done. In less than a year, Google and Amazon, that respectively own the game streaming services Stadia and Luna, both had to lower their ambitions. Amazon canceled at the end of last year its first big-budget game, Crucible, that had launched just months before and failed to attract large numbers of players. The game had been in development since 2014 and probably cost Amazon tens of millions of dollars in investment, if not hundreds.

And in February this year, Google announced it was shutting down Stadia’s internal game development unit to focus on distribution of third-party content.

These events are a clear reminder that developing a single game blockbuster requires a lot of time (2-3 years at least) and financial resources and comes with no guarantee of success. Consequently, we stick to our view that M&A could be the fastest and more efficient way to become a game streaming powerhouse for Netflix and other Tech giants.

While some Tech giants including Facebook and ByteDance (owner of TikTok) have already embarked on M&A moves well below $5bn valuations, they’ll have to make much larger moves at some point if they want to play a major role on the gaming scene, like the recent $7.5bn Microsoft acquisition of Bethesda (owner of major franchises such as Doom, Fallout or Wolfenstein). We believe that Zynga, Take-Two or some Japanese publishers could be at play at some point.

The strategic value / M&A appeal of game publishers should then increase as content will be key in the upcoming game streaming wars between Netflix, Microsoft, Sony, Amazon and Google.

In conclusion, we view positively the advent of streaming/subscription services that are expected to democratize even further video games, provide a source of more recurring revenue for publishers and give a boost to industry M&A.