Hydrogen & Electrons: Hydrogen Back On Track 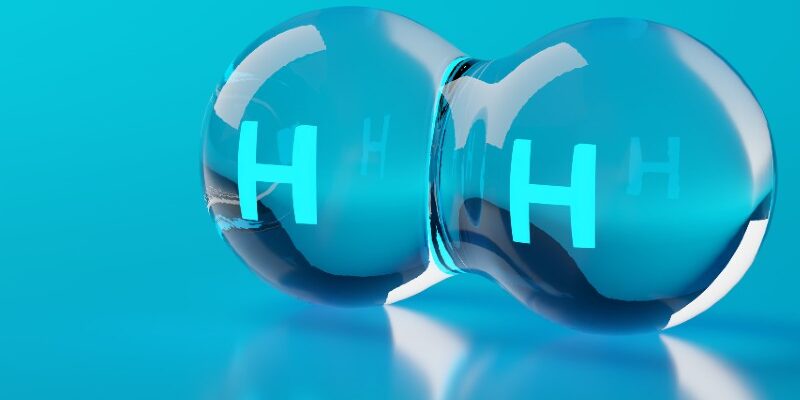 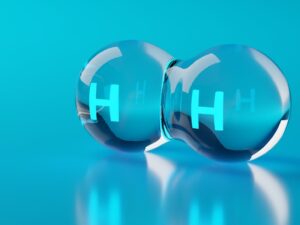 Yesterday was a big day for hydrogen pure players Plug Power, Bloom Energy and Ballard. Amid general concerns over their corporate customers’ capex plans and cost inflation, they managed to deliver decent quarterly figures (albeit slightly below expectations), allowing investors to look beyond a messy short term and to focus on the long-term growth opportunity for hydrogen following the passing of the climate spending package (known as the Inflation Reduction Act) in the US Senate.

The hydrogen production tax credit (PTC) is the centerpiece of the various hydrogen provisions in the climate landmark bill, providing up to $3 per kilogram of hydrogen produced, depending on the carbon intensity of production, or offering an investment tax credit up to 30% for new facilities.

In line with our previous comments, even if blue hydrogen (produced from fossil fuels but integrates carbon capture technology) is eligible for a fraction of the tax credits, green hydrogen (totally clean, produced with water and renewable energy) is the big winner of the new legislation as it becomes immediately competitive or even cheaper than its gray (produced from fossil fuels, $1-2/kg) and blue ($2-3/kg) counterparts thanks to the maximum $3/kg tax credit. It also brings green hydrogen closer to natural gas, having in mind that the surge of energy commodity prices in the first half obviously increases the competitiveness of green hydrogen and other clean energies.

The immediately addressable market is significant, with initial estimates pointing to more than ten million tonnes of gray hydrogen that could be replaced by green hydrogen in oil refining and chemicals production and with many other applications (steel/cement production, heavy transport, back-up power…) likely to follow.

It’s worth noting that the data center market is opening up to hydrogen as Plug Power announced that it successfully validated its back-up power prototype with Microsoft, the second largest data center operator in the world, and that it will now roll out a second-generation commercial version of stationary fuel cell systems for the cloud giant (to replace diesel generators). Plug expects shipments of 20-30 MWs over the next 12 months and 200-250 MWs in 2024 and estimates the market opportunity at $40 billion.

This new policy should then massively stimulate demand for on-site electrolyzers and fuel cells in the US over the next couple of years. Interestingly, all stars are now aligned with Europe recently making hydrogen a key pillar of its REPowerEU plan to become energy independent from Russia and China (the largest producer of gray hydrogen today) releasing in March its first-ever long-term ambitions for hydrogen and announcing plans to produce 100,000 to 200,000 tonnes of renewable-based hydrogen annually (vs. 27,000 tonnes today) and have about 50,000 hydrogen-fueled vehicles (buses…) by 2025.

The recent commercial momentum of Plug Power in Europe (“our orders already have exceeded by 50% our projection for the year, with most of that coming from Europe”) gives interesting clues about the potential order growth in the US and suggests that 50%+ revenue growth could be achievable over next years for several players while consensus estimates are in a 20-30% range on average.

In conclusion, the flurry of policy initiatives is expected to dramatically stimulate demand for green hydrogen thanks to more competitive prices and to represent a game changer for the whole ecosystem, from producers (such as Plug) to electrolyzer and fuel cell makers (Plug, Bloom, Ballard, Nel…). In light of relatively conservative consensus expectations, we believe the risk to revenue and earnings is clearly on the upside in 2023-24.