Metaverse: Nvidia, The Omniverse And The Metaverse 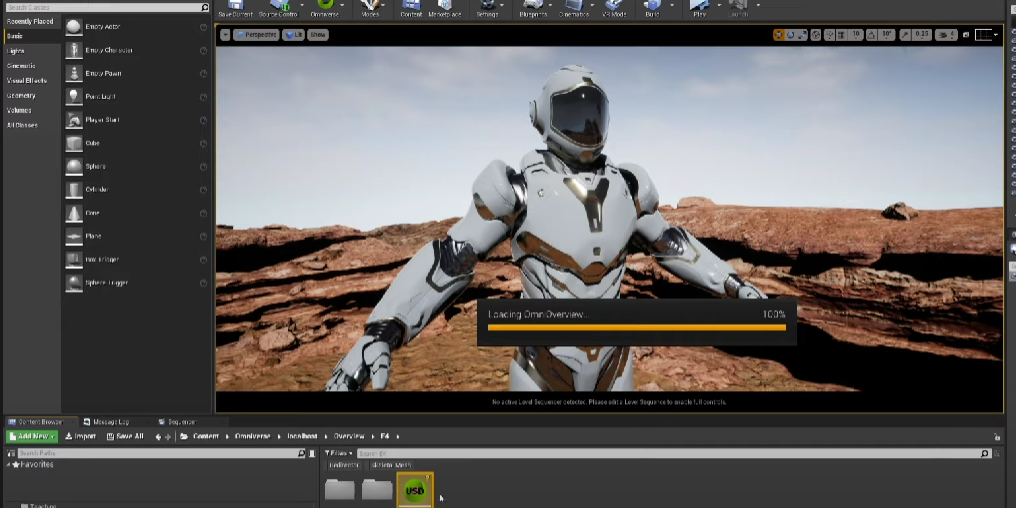 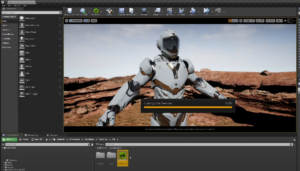 If there’s one thing about the Metaverse that most experts and observers agree on, it’s that the digital world of the future is going to have massive requirements in terms of computing power, 3D modeling and standardization.

A reference in high-performance computing, Nvidia now plans to tackle the two other challenges and become the go-to destination for developing Metaverse worlds and applications. The company is indeed making the leap from hardware to software and unveiled in recent months its Omniverse platform that works as a collaborative ecosystem for designing and simulating virtual worlds, video games or industrial processes and seeks to stimulate the standardization of 3D objects and environments. Nvidia is expected to highlight Omniverse during its GTC event next week.

Even if Nvidia has developed some in-house applications for Omniverse (such as Machinima for AI-powered animation or Audio2Face that generates facial motion and lip sync from an audio source), Omniverse’s main purpose is to bring together most leading third-party design tools to create a rich ecosystem of software solutions likely to attract millions of 3D designers across the world (artists, design engineers, architects…), a population likely to explode over coming years as the Internet goes 3D. Nvidia has already added more than 20 major design software vendors to its Omniverse platform, including Epic Games (Unreal Engine), Adobe and Autodesk (3DS Max, Revit) and is working to get others such as Unity on board soon.

To attract these software makers, Omniverse first provides a collaboration workflow for end-users across different software tools and for the exchange of 3D objects in real-time, allowing designers to work on a single project using different technologies. Second, Omniverse leverages Nvidia’s graphics technology for rendering (generating an image from a 3D model on a computer), ray tracing (realistic lighting effects) and artificial intelligence, then providing designers with best-in-class design outputs.

Importantly, Omniverse is setting the very much needed industry standards of how all 3D design software could be interconnected, with Nvidia fostering adoption of the Universal Scene Description (USD) universal interchange format developed by Pixar. This USD protocol (like HTML is to the internet) allows the exchange of 3D designs and assets and is expected to provide interoperability across multiple 3D design software and, in the end, across multiple virtual worlds. As an illustration, a developer could create a virtual environment using Epic’s Unreal Engine and then populate it with virtual characters or cars designed with Autodesk.

Overall, we would expect Omniverse to accelerate and play a central role in the transition from 2D Internet to the Metaverse and, at the same time, to represent a material financial tailwind for Nvidia.

Omniverse is the opportunity for Nvidia to tap the 3D design and digital twins’ market which is estimated between $50-100 billion by various sources, with Nvidia charging currently $9,000 per year for an enterprise license for two creators. If the total addressable market is large, it’s important to keep in mind that Omniverse will mainly act as a marketplace of third-party design software, suggesting that gross margins could be below its core graphics cards business (currently at a record ∼65% margin).

Using cautious estimates (20% market share, 30-40% margins), we believe that Omniverse could provide a 20-30% lift to Nvidia’s earnings in the medium term. Importantly, this recurring subscription revenue stream should help Nvidia lessen the cyclical nature of its core GPU business in the long term.

In addition, Omniverse could be the opportunity for Nvidia to tighten its grip on the data center computing market. The company’s sales of GPUs and hardware would obviously get a boost should Omniverse become the standard platform for developing Metaverse applications, given that Omniverse requires (and leverages) Nvidia’s RTX line of GPUs.

In conclusion, the efficiencies brought by the Omniverse ecosystem could speed up the building of the Metaverse and reduce development costs, a positive for all vendors of 3D design software (Unity, Adobe, Autodesk…) and for Nvidia.