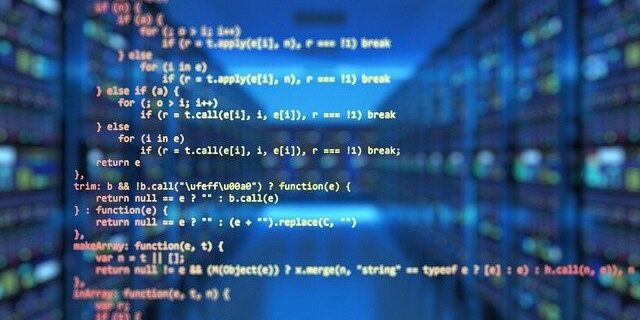 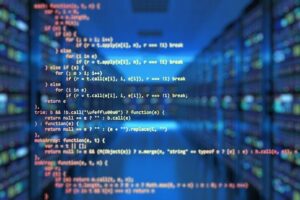 According to various media reports, semiconductor giant Broadcom is in talks to acquire cloud software infrastructure company VMware. Having started with server virtualization, a software solution that morphs a single and physical server into several virtual ones, VMware gradually added storage and networking virtualization in order to offer a complete infrastructure software stack that allows companies to fully optimize the usage of their IT hardware and to simplify their monitoring and management.

Assuming a typical 30% premium, the deal would value VMware above $50 billion (and above $60 billion at the EV level) and would add to the list of blockbuster M&A transactions in the software industry in recent months with the acquisitions of Cerner by Oracle for $28 billion, Citrix and Anaplan by private equity firms for $16 billion and $11 billion respectively and a myriad of multi-billion deals in cybersecurity (SailPoint, Barracuda, Datto, Mandiant, ManTech…).

Questions are likely to surface about Broadcom’s ability to swallow and digest such a large acquisition and, more importantly, about the synergies between a chip business and a software business. It’s important here to highlight that VMware would not be Broadcom’s first foray into enterprise software as the chip maker already made two major acquisitions, CA Technologies in 2018 for $19 billion and Symantec in 2019 for $11 billion.

Initially, Broadcom’s main target was to diversify its business by reducing its reliance on the semiconductor industry and by adding new streams of more recurring and highly profitable revenue. With the potential combination of VMware, CA Technologies and Symantec, Broadcom would build a large enterprise software franchise and get additional traction in the important data center market. As Broadcom is one of the world leaders in networking chips, the addition of VMware’s Software-Defined Networking (SDN) solutions to its product portfolio would not only open cross-selling opportunities but also lead to VMware’s SDN software being optimized on Broadcom’s chips in order to further increase the gap with direct competitors in the data center segment (Intel, Nvidia, AMD…).

It’s not only Broadcom, other semiconductor companies such as Nvidia are also getting deeper into software (see our previous write-up on Nvidia’s software ambitions) as the interactions between software and chips keep increasing, the former allowing a better management of hardware resources (hence a source of cost savings), helping to balance the computing loads between on-premise and cloud environments and improving the performances of server CPUs through the offloading of certain tasks, among others.

Consequently, we would not be surprised to see other semi and software tie-ups in coming months, specifically in the fields of networking and data center software (Nutanix another major player here).

More globally, for the broader enterprise software industry, the reports about a Broadcom – VMware deal are another sign that large Tech companies and private equity firms find strategic and/or financial value in software firms after the massive correction of the last 6-12 months. With recent transactions sporting an average 9x EV/sales multiple, we believe that the downside should be limited going forward for listed software equities that trade at a 6-7x average multiple.