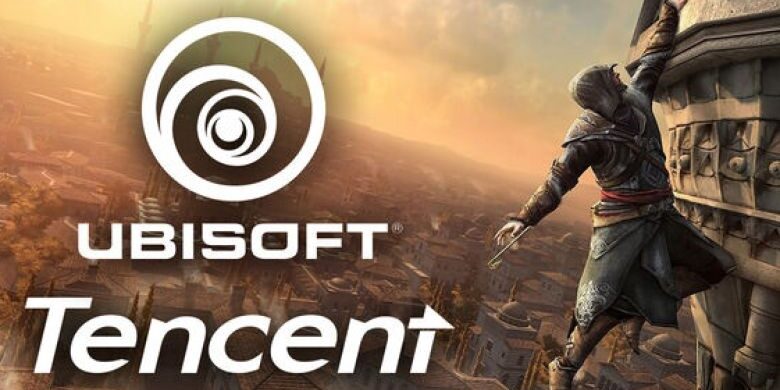 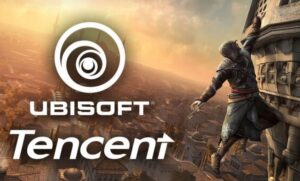 In line with recent press reports, Tencent has acquired a 49.9% stake in Ubisoft’s family holding company, Guillemot Brothers Ltd (which owns a 13% stake in Ubisoft), in a deal that values the French video game maker (a portfolio company) around EUR75-80 per share and reflects a premium around 80%.

Tencent, which already owned directly 4.5% of Ubisoft’s capital, will now become its largest shareholder (11.2%), ahead of the Guillemot family (8.6%). That said, the holding company will remain controlled by the Guillemots family (Tencent will only have 5% of voting rights and will not have any board seat) and Tencent’s future equity stake purchases in Ubisoft are capped to an additional 5.3% direct stake.

Overall, the Guillemot family is now seriously thinking about its exit strategy: it will probably remain at the helm of the company for a couple of years before selling its stake to Tencent. But in the short term, the transaction removes any chances of an immediate takeover and materially reduces the likelihood of a third party bid for Ubisoft given Tencent’s strong position in the capital and deal structure, explaining the stock’s sharply negative reaction this morning.

In our view, the highlight of this transaction is the massive 80% premium offered by Tencent for a minority stake, that comes on the heels of the already significant 45% premium paid by Microsoft for Activision earlier this year. That confirms again that video gaming companies have become strategic assets attracting significant M&A interest from Tech and Media giants seeking to bolster their content library amid the rise of video game streaming and to consolidate their position in the Metaverse by owning several of the virtual worlds that will compose it.

With Ubisoft and Activision off the market, the focus should now turn to Electronic Arts and Take Two, which are the only two remaining listed players in US/Europe with major gaming franchises. This scarcity of potential public M&A targets could be a good reason for Tech giants to embark on bold M&A deals. EA specifically garnered speculation in recent weeks about potential takeover interest from Amazon, after previous reports and rumors about the company’s discussions with Tech (Apple) and Media (Disney, NBCU) giants.

Interestingly, the risk/reward appears attractive on both stocks with a potentially large M&A premium on the upside, and limited downside from a fundamental standpoint given that both EA and Take Two are trading at reasonable multiples (15-16x forward PE).

As for Ubisoft, all eyes should now be on the improving game pipeline for 2023-24 after a year market by game delays, and on the progress of the strategic partnership with Tencent (development of Ubisoft’s intellectual property on mobile, launch of PC titles in China).