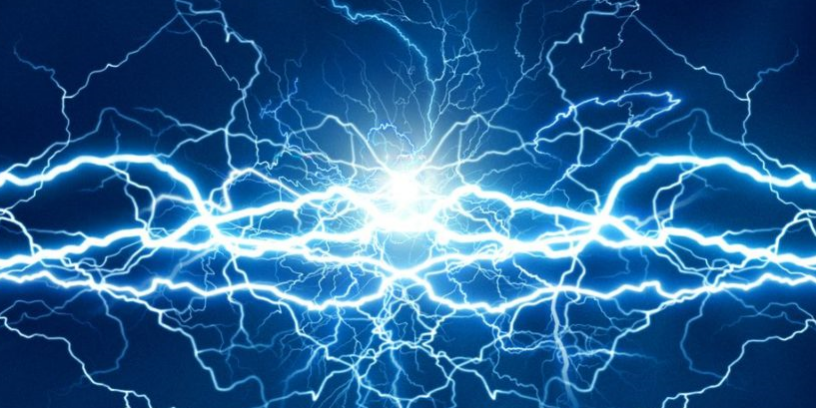 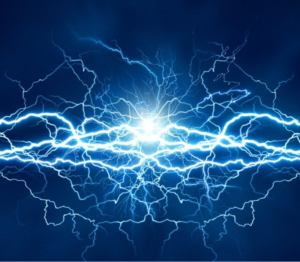 Talking about cleantech, and more specifically about inverters which are tightly linked to solar panels, can appear quite “ambitious” given the ongoing investigation by the US Department of Commerce seeking to determine whether Chinese solar equipment producers circumvent existing tariffs and anti-dumping duties imposed on them by setting up export facilities in Vietnam, Cambodia, Malaysia and Thailand. Potential retroactive taxes as well as delays in future imports pending the government’s preliminary findings are likely to slow the pace of solar installations in the short term.

But, as we will see, the most profitable segment for this specific electronic component lies in the potential offered by the transport industry.

Before digging into the core of the subject, let’s have a very brief refresher on the basics of electricity: 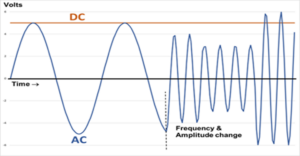 Depending on the specific use/needs, these two different forms of electricity must be transformed: 1) DC-to-AC, this common transformation is performed by an electronic device called an inverter, 2) AC-to-DC, this transformation is done by a rectifier, 3) AC-to-AC, the output voltage (amplitude) and frequency is modified by a converter and 4) DC-to-DC, the output voltage is modified by a converter.

As explained above, solar panels and hydrogen fuel cells produce DC electricity and must then be coupled to inverters to power AC-based infrastructures like the (electric) grid or commercial/residential buildings. This specific type of inverter is “quite simple” as it is designed to always deliver the same AC-signal with a fixed frequency and voltage (50/60 Hz and 110/220 Volts, respectively).

As the deployment of solar panels is surging around the world, the growth for solar inverters follows the same pattern with an estimated CAGR of 13.5% between 2022 and 2026 leading to a $22.4 billion market size. While the above-mentioned US Dept of Commerce investigation could be a short-term headwind, Europe could be a major source of upside as energy security is a major topic right now and as the REPowerEU plan should boost solar installations, with the EU Commission expected to provide a solar deployment update in coming weeks.

Within the space, SolarEdge and Enphase look well positioned to capitalize on the trend with revenue growth expected between 20% and 30% as they leverage their strong inverter positions in the core residential and commercial markets to expand their product offering to other smart home energy hardware (batteries, bi-directional EV chargers, smart meters…) and to utility-scale solar farms solutions.

Inverters for EVs, a new major industry in the making

It’s not only about the solar industry, inverters also have a crucial role to play in the electrification of transport. As detailed in our previous write-ups, electric vehicles (EV) use DC energy sources like batteries or, less frequently, fuel cells to power AC-operated electric motors. Thus, like with solar cells, a DC-to-AC conversion is also needed but with a higher complexity level.

To illustrate that, let’s see what happens when the accelerator pedal of an EV is pressed: 1) the pedal’s controller sends a signal to the inverter which converts the battery’s DC to AC, 2) before being sent to the motor, the AC output is modulated in amplitude and frequency to adapt, respectively, the motor’s torque and rotational speed, 3) when there’s no pressure anymore on the accelerator pedal or the brakes are pressed, then the motor becomes an alternator and produces AC power, which is converted into DC and sent back to the battery (this is called the regeneration mode).

To sum it up, an EV needs an inverter, an AC converter (called Variable-Frequency Drive), a DC converter (to power the lower voltage on-board equipment like the entertainment system) and a rectifier (for the regen mode). All these functions are integrated into a single unit, called the powertrain.

The powertrain/inverter market is highly fragmented with some car manufacturers developing proprietary in-house solutions (Tesla for example) and auto-suppliers like Continental, Aptiv or Bosch offering generic products. In our view, the best way to participate in this trend is to go at a deeper level by spotting the components inside a powertrain: power semiconductors.

The manufacturing of SiC and GaN wafers requires a very specialized set of manufacturing equipment and skills. On the machinery side, the most cited company is Germany’s Aixtron, which vapour deposition equipment is competing against Tokyo Electron, Veeco or Nuflare. Currently, the (SiC) wafer market is highly concentrated but, given its high potential (5-year CAGR of 15%+), is attracting new entrants. The largest SiC wafer companies are mainly using their in-house raw material production to manufacture the end-products that will end up in powertrains. STMicroelectronics, Infineon, On Semiconductor and especially Wolfspeed (which just opened the world’s largest SiC device manufacturing facility) are the main players in this field.

The sustained and increasing demand for EVs (VW, Audi and Porsche are fully “sold out” in 2022) coupled to a structural under-supply of (global) chips that will not be resolved before mid-2023 at best, is clearly a unique environment for the semis industry. Some specialty chip designers and/or manufacturers are currently trading at very compelling valuation levels (around 15x 2023 EPS), a clear multi-year investment opportunity in our view.