Metaverse/Gaming: The Metaverse and Meta’s Ambitions 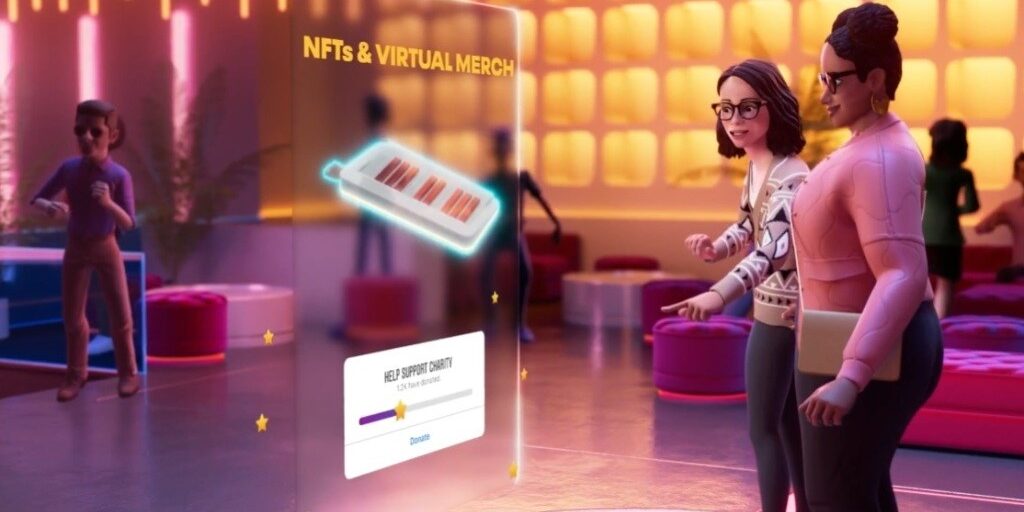 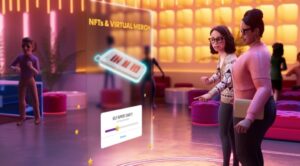 Facebook made the headlines last week when it announced a rebranding to Meta, a strategic shift towards the Metaverse and massive investments over coming years to support its ambitions (starting with $10 billion in 2021). While the timing of these announcements could have much to do with an attempt to divert attention from recent bad press and government scrutiny, it’s also quite obvious that Mark Zuckerberg is preparing his company for the next iteration of the Internet and the risk of disruption it poses to Facebook/Meta.

As a reminder, the Metaverse is the 3D digital world of the future in which people will direct avatars to play video games, socialize (meet-ups, dating…), share experiences (concerts, movies/TV series, birthday parties…), shop, work, learn and will move seamlessly from one activity to another with their avatar and virtual goods (see our previous article “Welcome To The Metaverse”). The Metaverse should then gradually replace the Internet as we know it today, which is essentially in 2D (text, pictures, videos…).

Given the large number of social interactions in the various activities of this digital world, Facebook/Meta has naturally serious ambitions. But the social giant is already late in the race as its experience in building and managing 3D or virtual worlds is limited to the Oculus VR headset and to the family of Horizon apps that the company unveiled last week. We are doubtful that a VR headset will be necessary for most Metaverse applications and the Horizon Workrooms (allowing co-workers to virtually sit in meetings) and Horizon Home (social experiences with friends and family in VR) apps are a far cry from the expected Metaverse capabilities.

So, while we acknowledge that Zuckerberg did a good job in bringing the Metaverse to the masses, we remain convinced that gaming companies, both on the software and hardware sides, have taken a significant lead in the Metaverse race thanks to their proficiency in building and running 3D worlds. Note that it’s widely accepted that early versions of the Metaverse include popular video games such as Fortnite, Roblox, Minecraft and PUBG, which are actually more than games and already offer social experiences.

As the main challenge going forward for Facebook/Meta and for all Internet companies will be to build and populate the Metaverse with digital avatars, buildings, objects, games and activities, it appears pretty obvious that gaming technologies and notably 3D software tools will be in high demand over the years.

Facebook/Meta and Google have reportedly considered acquiring the two leading game engine developers Unity (one of our largest portfolio companies) and Epic (private), respectively, in a recent past. It wouldn’t be surprising to see them and other Tech giants now embark on bold M&A moves as they definitely need to step up their 3D development capabilities to catch up and get fully prepared for the Metaverse.