Metaverse/Gaming: Welcome To The Metaverse 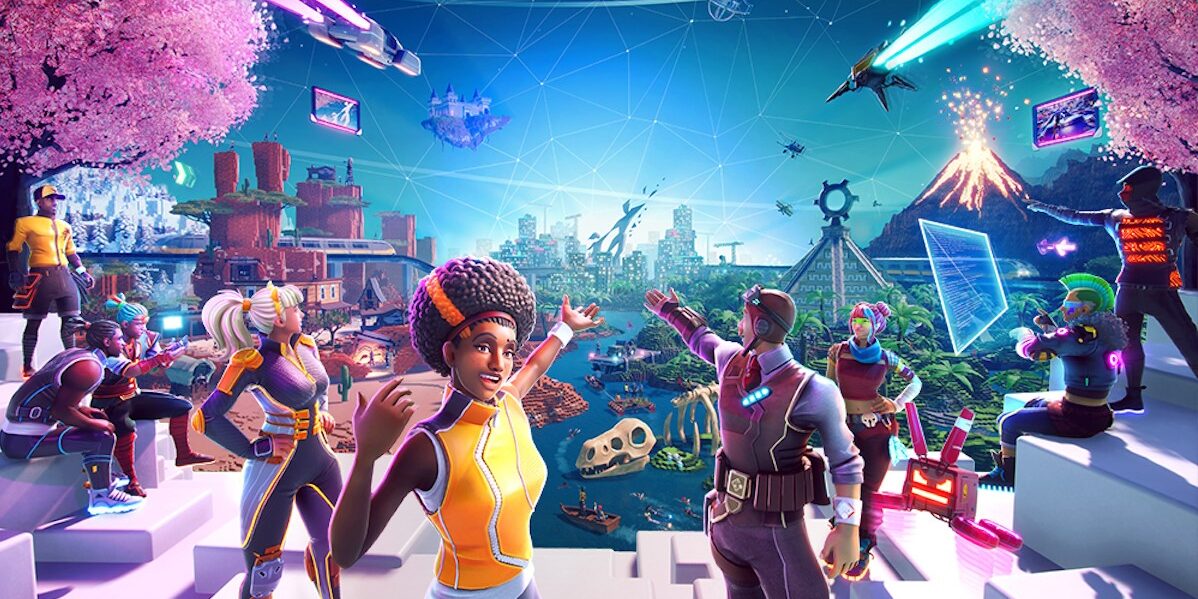 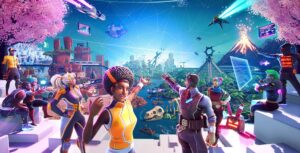 There has been a lot of talk recently about the Metaverse, with notably Mark Zuckerberg commenting during Facebook’s latest earnings call that “we believe this is going to be the successor of the mobile Internet … In addition to being the next generation of the Internet, the Metaverse is also going to be the next chapter of us as a company. And in the coming years, I expect people will transition from seeing us primarily as a social media company to seeing us as a Metaverse company”. Nvidia’s CEO followed up a couple of weeks later, saying that “the Metaverse is going to be a new economy that is larger than our current economy”.

This digital world is expected to be persistent, unstructured (users select their activities/experiences or just hang out), infinitely scaling (no limitation to the number of concurrent users), to have its own economy (virtual goods, paid activities, own currency…) and to offer interconnection between activities (you’ll have the ability to take your avatar and virtual goods from one activity to another).

Overall, the Metaverse stands at the intersection of video games (for the 3D content) and social media (for the interactions). If social networks have serious Metaverse ambitions, it appears pretty obvious that game companies have taken the lead thanks to their proficiency in building 3D worlds and early versions of the Metaverse include popular video games such as Fortnite, Roblox, Minecraft and PUBG, which are actually more than games and already offer social experiences. For instance, Epic Games has hosted several virtual concerts on Fortnite in the last year (Ariana Grande very recently), attracting each more than 10 million viewers. And Roblox launched Party Place, a private place for users to gather for a virtual birthday party or a remote learning activity.

Other early experiments of the Metaverse include digital meet-ups where hundreds of guests directed avatars around a virtual bar where performances and discussions took place.

We are clearly in the very early stages of the Metaverse but advances in networking (5G) and cloud computing suggest that this virtual environment (or parallel world as it is sometimes referred to) will be accessible to hundreds of millions or even billions of people simultaneously and from all kinds of devices (smartphone, PC, tablet, console…) in a near future.

The main challenge will be to populate such a vast 3D world and to make it as immersive as possible. One option will be to use digital replicas of real-life buildings, cities and people and as an Epic Games executive recently commented: “Digital twins are the foundations that the metaverse will be built on”. It’s highly likely that we’ll soon all have a digital self or a lifelike avatar in the future that will be able to mimic our facial expressions thanks to facial animation and motion capture technologies.

But as building a virtual world for billions of people poses resource challenges to developers and as no single company will be able to build it, another option will be to rely on user-generated content, just like on traditional social media. You can expect users to design apparel and accessories for lifelike avatars, create furniture, entertainment venues, activities and so on, suggesting that the creator economy will be extremely powerful in the Metaverse.

In both options, 3D software tools to create digital buildings, objects, games and activities appear key to populate the Metaverse. Once again, video gaming companies stand out compared to Facebook and peers: Epic (which publishes Fortnite) and Unity are the two dominant forces in game engines and 3D software for game developers; Roblox is well known for attracting developers on its platform thanks to easy-to-use software tools; and Nvidia proposes a virtual world software development platform that leverages its graphics cards.

From a financial standpoint, this gradual transformation of video games into major Metaverse platforms comes with many benefits. First, as users spend more time on the platform thanks to an increasing number of activities and experiences, they will tend to purchase more in-game virtual goods, hence boosting revenue growth. Second, advertising could become a material revenue stream as the various Metaverse platforms ramp up artist promotion or special events around movie premieres or “physical” product launches (car, smartphone…). And third, platforms will get a slice of each transaction as they attract third-party activities and creators and as the Metaverse economy grows.

Finally, video gaming companies owning franchises with tens or even hundreds of millions of users (privately held Epic, Take-Two, Roblox, Krafton, Activision…) and providers of 3D software tools (Unity), which are the picks and shovels of this revolution, could attract significant M&A interest from social media and Tech giants.

Facebook and Google have reportedly considered acquiring Unity and Epic, respectively, in a recent past. It wouldn’t be surprising to see them now embark on bold M&A moves as they definitely need to step up their 3D development capabilities to get fully prepared for the Metaverse.