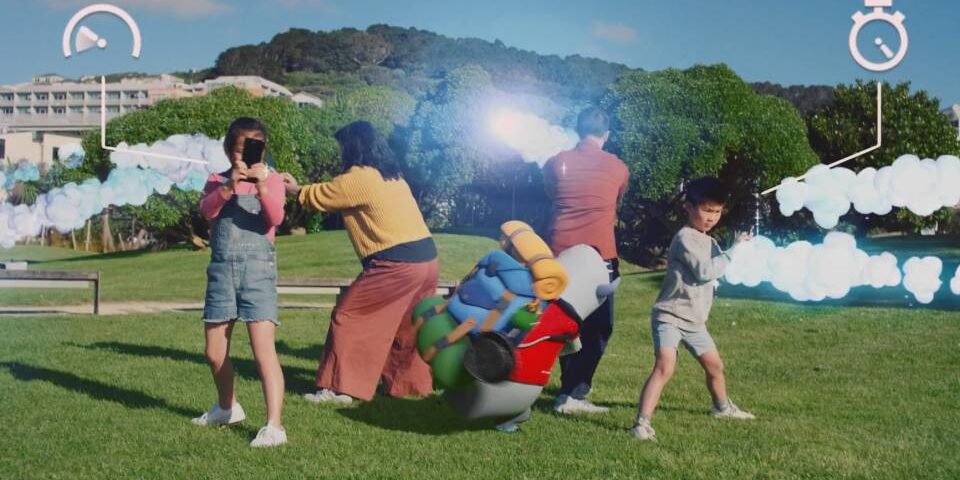 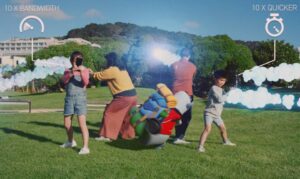 It’s already been 5 years since the Pokemon Go phenomenon brought Augmented Reality (AR) to the masses, with the game developed by Niantic (held by both Google and Nintendo) reaching more than 500 million users by the end of 2016 and still remaining at the top of app store downloads in 2021. Despite this initial success, few other augmented reality games have made a splash since then, due to the technical limitations of 4G networks and smartphones.

With 5G just around the corner, many of these challenges could be solved soon and it’s then no surprise that the AR theme is heating up with several major new devices and games hitting the market.

While smartphones are currently the largest gaming platform, well ahead of consoles and PCs, smart glasses are widely expected to become a major gaming platform as well in a near future as they will offer highly immersive experiences and allow players to be hands free. It turns out that Snap unveiled last week its new Spectacles glasses with dual waveguide displays that are capable of superimposing augmented reality effects made with the company’s software tools. The frame features four built-in microphones, two stereo speakers, a built-in touchpad and voice and gesture controls for a total weight of 134 grams. However, the new Spectacles only provide 30 minutes of battery life… And unlike previous models, Snap’s Spectacles will only be available to AR software developers for now to gauge the potential of AR applications.

This initiative should be followed by many others: Apple notably is expected to release its own smart glasses in 2022 at the earliest.

On the software side, Nintendo’s second major foray into AR just a couple of months ago, Mario Kart Home Circuit, delivered an impressive result with the game turning one’s living room into a race track. This title marks in our view the kick-off of the Augmented Reality cycle, with many potential blockbusters releasing in coming months, quarters and years as 5G gradually goes mainstream.

Pokemon Go creator Niantic is planning to release this year action game Codename: Urban Legends and an exploration title based on the popular Pikmin franchise. And another major franchise, the Witcher (developed by CD Projekt), should hit smartphones this summer and take players through their neighborhood or city on the hunt for monsters.

Thanks to 5G networks, Niantic argues its new games will handle up to ten times more simultaneous players than it could on 4G. Furthermore, 5G will without any doubt enable a far better gaming experience, as data will be rendered at the very moment of decision-making without any lag.  And improvements in developers’ tools such as Google’s ARCore will enable features like the detection of the size and location of horizontal surfaces (tables, ground…).

Overall, we would expect in the future most game publishers to join the fray and to bring their biggest franchises to AR on mobile devices. Just imagine playing a FIFA game in your nearby park, Call of Duty in the streets of your city or fighting Resident Evil zombies at night in your neighborhood…

As illustrated by the Pokemon Go precedent, AR gaming can be extremely immersive (time spent goes up) and can also attract new categories of people that do not necessarily play games but are interested in experiences combining physical activity and/or real-world environments with digital characters. Accordingly, engagement and monetization could be significant for the video game industry and AR could also be the opportunity to refresh some ageing franchises with totally new gaming concepts.

Various estimates put the AR market growth around 40-50% over coming years and we believe that AR will ultimately account for a large chunk of the mobile gaming market which, as we said earlier, is larger than the console and PC markets. Hence, companies getting exposure to AR early will likely enjoy a growth boost in the medium term.

While AR will be a major catalyst for our Gaming certificate, it will also have many other applications that we cover in our other thematic certificates: