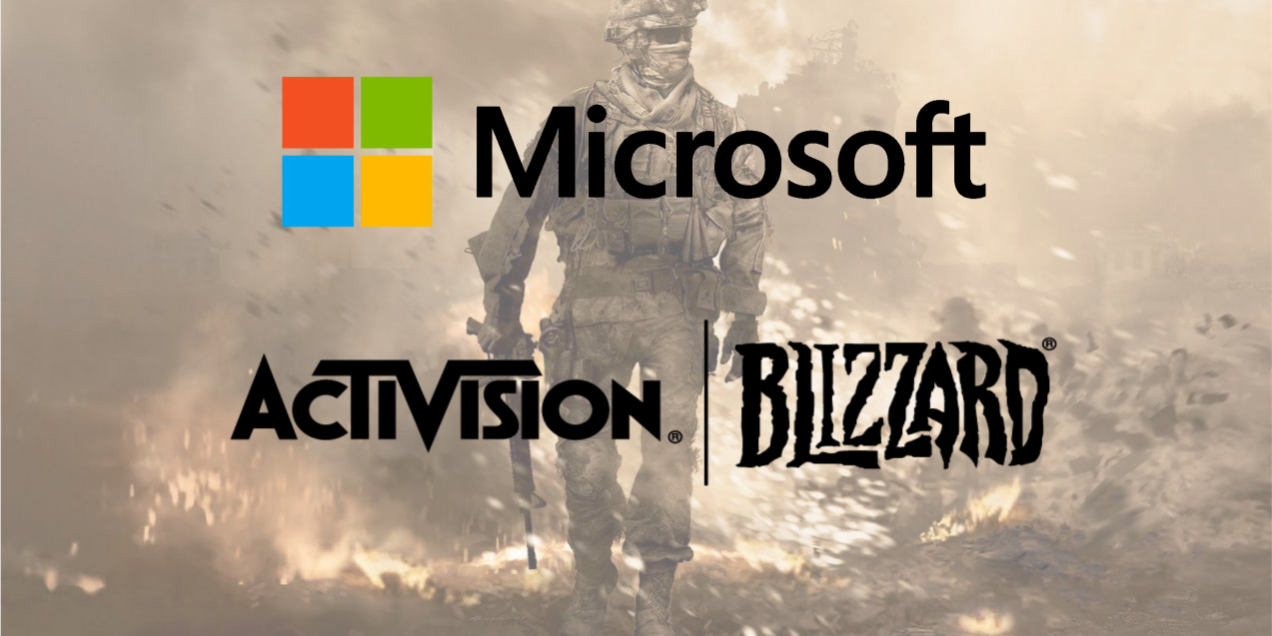 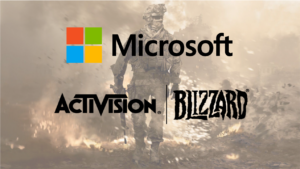 We have been arguing for more than one year that video gaming assets could attract significant M&A interest from Tech and social media giants and Microsoft’s reported takeover talks with Activision today clearly confirm our view.

The deal, if confirmed, would mark a major step-up in Microsoft’s gaming M&A strategy after its purchase of Bethesda last year for $7.5 billion and its failed acquisition of Discord for $12 billion. Activision is indeed one of the leading names in video gaming with well-known franchises such as Call of Duty and Warcraft and boasts a valuation (following the M&A news) as high as $70 billion.

On top of the obvious synergies with Microsoft’s cloud business (Activision’s games would obviously shift to Azure servers), the rationale for such a massive acquisition is, in the short term, to bolster the software giant’s own content library that will be key in the upcoming gaming streaming wars (putting face to face Netflix, Microsoft, Sony, Google, Apple and Amazon) and, in the longer run, to consolidate its position in the Metaverse by owning several of the various digital worlds that will compose it.

As we have often said, gaming companies have taken a significant lead in the Metaverse race thanks to their proficiency in building and running 3D worlds and it’s now widely accepted that early versions of the Metaverse include popular video games such as Fortnite, Roblox or Minecraft (that is already owned by Microsoft). Accordingly, as the Metaverse race heats up with this Microsoft move, we wouldn’t be surprised to see other Tech giants follow up and show interest for game publishers that own open-world environments with large numbers of users that could easily turn into Metaverse worlds (Electronic Arts, Ubisoft, CD Projekt, Take–Two, Roblox…).

Interestingly, following the selloff of recent months, several gaming stocks and, more specifically, console publishers, are trading at very reasonable multiples (18x PE pre-takeover for Electronic Arts and Activision for double digit earnings growth). That, combined with the fact that scarcity of potential public M&A targets is increasing quickly (Zynga, Glu or Codemasters have already been acquired recently), could be another reason for Tech giants to embark now on bold M&A deals.